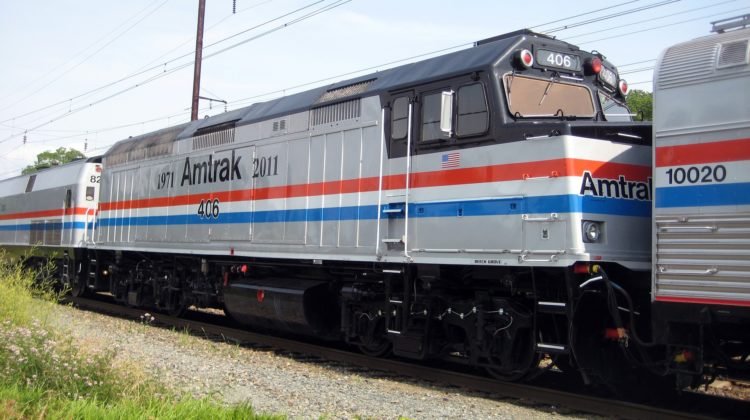 Wrongful death lawsuits allow families to recover compensation after a loved one’s death in a preventable accident. In a recent case, the wife of a Chicago software engineer who was killed in a rural Montana train derailment sued Amtrak for wrongful death.

Rebecca Schneider and her husband, Zach Schneider, 28, were traveling from Chicago to Portland, Oregon, when their Amtrak train derailed. Zach was among three passengers killed in the train crash, while Rebecca suffered “severe and life-altering injuries” injuries. Dozens of other people were also injured when eight of the ten train cars derailed.

The wrongful death lawsuit was filed in Chicago federal court on behalf of Schneider’s family, alleging that Zach died from a “preventable tragedy.” Along with Amtrak, track owner BNSF Railway is also named as a defendant.

When passengers take trains, they entrust their safety to train operators and railroad companies with the reasonable assumption that they will reach their destination without incident. According to the lawsuit, Amtrak and BNSF “had an obligation to prevent any trains … from traveling on their tracks unless” unless they could be certain the tracks were safe.

Legal representatives for the Schneider family are looking into potential causes of the trail derailment, including human error, the effectiveness of a new automatic braking system and heat-induced buckling of the tracks. The National Transportation Safety Board is also continuing to investigate the tragic incident.

Amtrak has a forced arbitration policy that prevents passengers and their families from taking the company to court after injuries or deaths from accidents. However, various advocates are pushing back against the policy and calling for Amtrak to be held accountable.

When train accidents occur, they can result in catastrophic injuries and deaths. While Briskman Briskman & Greenberg was not involved with this case, our compassionate wrongful death lawyers have experience helping families who have lost ones due to another party’s negligence. Our attorneys do not back down from big companies seeking to avoid liability.

A wrongful death claim allows a victim’s surviving spouse or children to file a civil claim against the person or entity responsible for the death. This is a lawsuit that can be brought after many different types of preventable accidents such as motor vehicle collisions, slip and fall accidents, or medical malpractice cases.