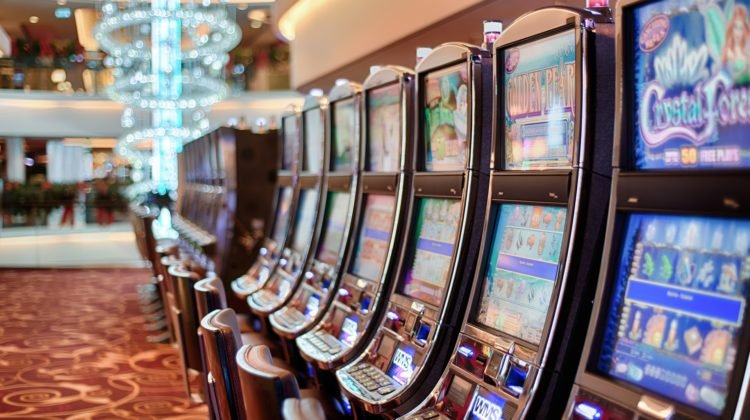 Hollywood Casino Joliet faces a personal injury lawsuit from a man who suffered a slip and fall accident during his visit. The lawsuit was filed in a Will County court.

Cyril Tuzzollino went to Hollywood Casino on August 3, 2019. He fell down a flight of stairs while attempting to exit a casino-operated minibus. The courtesy shuttle transports people between the casino and the hotel.

The lawsuit accused Hollywood Casino of negligence and carelessness. The casino allegedly failed to ensure adequate handlebars or straps were installed for passengers to use when entering and exiting the shuttle bus. As a result, they had no way of steadying themselves.

According to the complaint, the shuttle bus also lacked proper lighting and safety measures. Tuzzollino claimed Hollywood Casino was negligent in properly hiring, training and supervising staff in common carrier safety standards, as well as in assisting shuttle bus passengers.

Tuzzollino tripped and hit his left shoulder on the doorframe during his fall. He then fell from the shuttle bus onto the driveway, suffering bruises and other unspecified injuries. The lawsuit is seeking damages in excess of $50,000.

We will help you pursue compensation for your medical bills, lost income and other costs from the negligent party. Contact Briskman Briskman & Greenberg today for a free initial consultation.