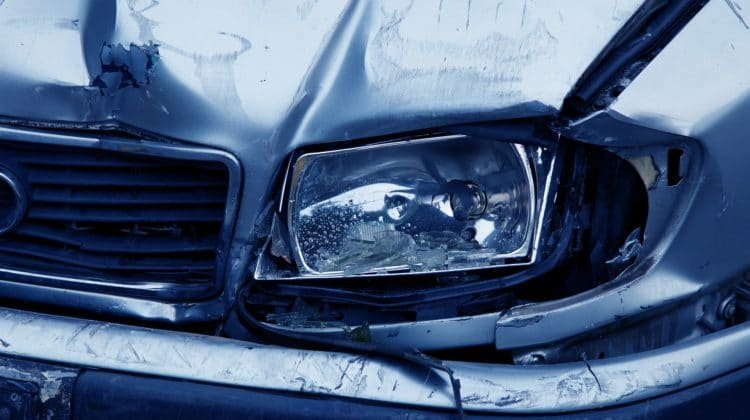 A 26-year-old man hit by a vehicle in Bloomington, Illinois, died after suffering serious internal injuries. The driver who caused the fatal accident faces two counts of aggravated driving under the influence (DUI).

Authorities identified the intoxicated driver as Thomas E. Hall, 61, and believed he was under the influence of drugs at the time of the crash. Hall was charged with aggravated DUI causing great bodily harm and failure to report an accident involving personal injury, all of which are felonies.

Police who arrived at the collision scene found the victim, Dezel Dotts, lying unconscious on the road. Dotts was transported to OSF St. Joseph Medical Center in critical condition, where he later died from cerebral and cervical injuries.

Witnesses told officers they saw a car hit the man and leave the scene. Hall later admitted to police that he “knew he struck something.” He went back to the accident area but got scared and fled again.

Hall had allegedly been using methamphetamine and other drugs, according to a statement provided to authorities by one of his relatives. Prosecutors were awaiting blood and urine test results but said sobriety tests indicated he was impaired by a substance other than alcohol.

While Briskman Briskman & Greenberg is not involved with this case, we have represented clients in all kinds of drunk driving accidents in Chicago and throughout Illinois. We believe you should not have to pay the price for another person’s reckless choice to drive under the influence of alcohol or drugs.

Our Chicago drunk driving accident lawyers are here to help you obtain compensation from the negligent driver who caused your injuries. We can figure out whether you are eligible to file a drunk driving accident lawsuit to recover costs for medical bills, future medical expenses, lost earnings, pain and suffering, disfigurement, and more. Contact Briskman Briskman & Greenberg today for a free initial consultation.