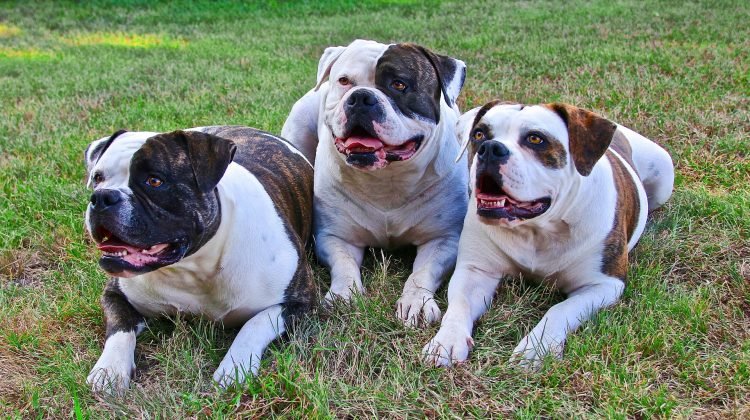 Illinois has one of the highest numbers of dog bite cases in the country. Each year, people from all walks of life are injured due to dog attacks. Delivery workers are often at risk due to the nature of their job.

In one of the most brutal dog bite cases reported in 2021, a FedEx delivery driver suffered severe injuries in a dog attack while making a routine delivery. The incident took place when two American Bulldogs escaped from a home in Kampsville.

The man’s injuries were so severe, he had to be airlifted to a St. Louis hospital for immediate medical attention. He suffered multiple bite wounds to his limbs that required his left hand and wrist to be amputated.

Calhoun County Sheriff William Heffington said, “The dogs noticed a stranger outside, unlatched the door, and went out.” The owners were not at home at the time of the attack. When they returned, they saw the injured delivery man outside their house.

There have been no prior complaints filed against the two American Bulldogs. Due to the severity of the dog attack, the state of Illinois is now involved. A court will decide what action to take. According to Heffington, euthanizing the dogs may be an option.

The sheriff pointed out that even the most agreeable dogs can become protective of their homes. He said the owners were “pretty upset about the whole thing” and “could not believe what they saw from their dogs.”

Unlike other states, Illinois does not have a “one bite” rule. It does not matter how bad a dog owner feels for the victim after an attack or whether their pet is ordinarily well-behaved. When a dog injures another person, the owner bears full legal responsibility regardless of its previous behavior.

If you or a family member has been injured in a dog attack, you may be able to pursue compensation for your medical expenses, lost wages, pain and suffering, and other costs. Dog bites fall under the category of premises liability cases as they often occur on other people’s properties, including private homes.

While Briskman Briskman & Greenberg is not involved with this case, our experienced personal injury lawyers have handled many types of premises liability claims, including dog bites. We are dedicated to helping clients obtain compensation for their injuries.

Whether you were hurt in a dog attack, slip and fall accident or a negligent security incident, we are here to help. Contact us today for a free initial consultation with a personal injury attorney.