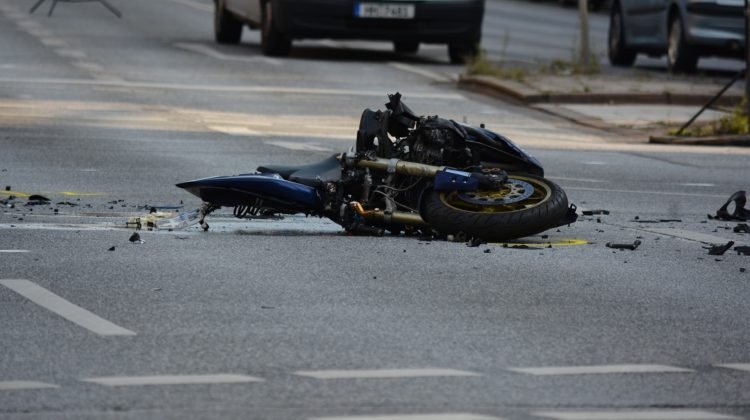 An 18-year-old man suffered fatal injuries when his motorcycle collided with an SUV in Wheaton, Illinois. The motorcycle accident occurred on March 23 near the Briarcliffe Boulevard and Butterfield Road intersection.

Police arrived at the scene at around 11 a.m. Traffic was shut down in both directions of Butterfield Road while officers worked with the DuPage County’s Major Crash Reconstruction Team to investigate the crash. The motorcyclist was taken to Advocate Good Samaritan Hospital with what were described as “severe injuries.” He was later pronounced dead at the hospital.

City officials are continuing to investigate the motorcycle accident. While few details are available about what caused the crash, the tragic incident serves as a timely reminder of the risks involved with early-season motorcycle riding.

There are many different reasons motorcycle accidents can occur in Illinois, ranging from road hazards to maintenance issues that become apparent after the winter months. Another critical safety concern is drivers not being aware of motorcyclists on the road. Failing to see motorcycles can result in crashes any time of the year. However, the risks may be greater at the start of the motorcycle riding season as motorcyclists start to appear on Illinois roads after many months of absence.

Motorcycle accidents that involve large vehicles can mean serious, even life-threatening, injuries for the motorcyclist. If you or a loved one has been injured in a motorcycle accident, it may be possible to obtain compensation. Contact the experienced Chicago personal injury lawyers at Briskman Briskman & Greenberg to learn more.