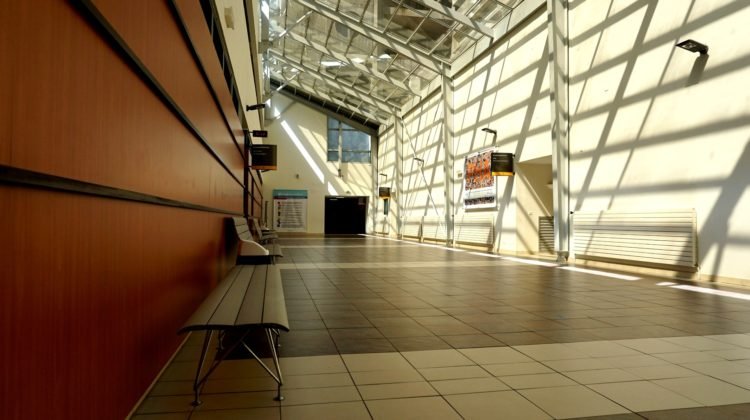 The family of a heart patient who died from internal bleeding will receive a $2.6 million settlement in a medical malpractice lawsuit against the University of Chicago Medical Center. The lawsuit claimed the negligence of cardiology staff resulted in the Illinois woman’s untimely death in July 2014.

Sarah Crayton, 61, went to the hospital for what was supposed to be a routine appointment with a cardiologist. The doctor admitted her to the hospital after she was reportedly unable to complete a walking stress test.

The lawsuit alleged that Crayton died from internal bleeding due to an artery being damaged during a test that the cardiologist had ordered. Crayton’s daughter said her mom told her that she would have to remain at the hospital as the doctor had “nicked” her artery during a phone call.

Medical professionals injected a clotting agent and discharged Crayton after three days. The next morning, a family member found her lying on the bedroom floor. The damaged artery had caused blood to seep into her lower abdomen. Crayton was taken to a nearby hospital, where she died from internal bleeding the next day.

Attorneys for Crayton’s family told jurors the test that resulted in the punctured artery might have been unnecessary. In addition, doctors should have taken immediate action to repair the artery, such as by inserting a stent.