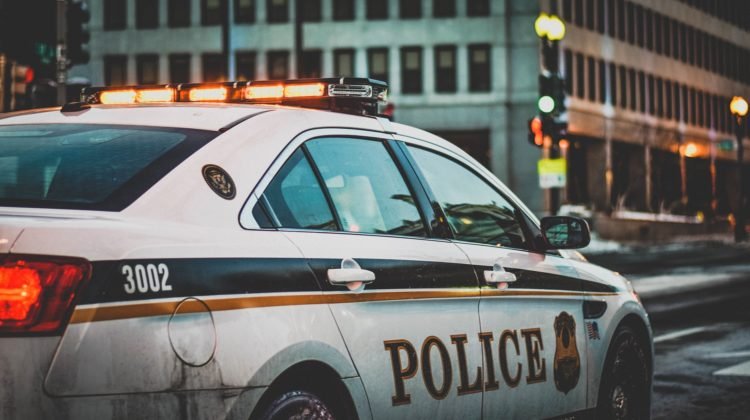 Two Cook County Sheriff’s Police officers were injured in a car accident on the Eisenhower Expressway. The driver believed to be responsible for the crash was arrested and charged with driving under the influence, violating Scott’s Law and other traffic offenses.

Two police squad cars were at the scene of a separate three-vehicle traffic crash along the eastbound Eisenhower near Racine Avenue at around 1 a.m. Zaccheus Torry, 42, of Chicago, struck the rear end of one of the squad cars, forcing it into the back of the second squad car.

Tory tried to flee the car accident scene, but he was caught and arrested by other police officers. While he did not sustain any injuries, both officers involved in the collision were transported to local hospitals with non-life-threatening injuries. Authorities temporarily shut the Eisenhower Expressway’s eastbound lanes after the accident to conduct an investigation.

Far too many people are injured and killed in car accidents on Illinois roads each year due to negligent drivers. Being hurt in a car accident can leave you with piles of medical bills and other costs, such as vehicle repairs. You may even be forced to take time off work to recover, which can affect your ability to provide for your family.

At Briskman Briskman & Greenberg, we understand the toll that car accidents can take on a person’s life. Our personal injury lawyers are available to help injured crash victims obtain compensation from at-fault parties. Contact us today for a free consultation.