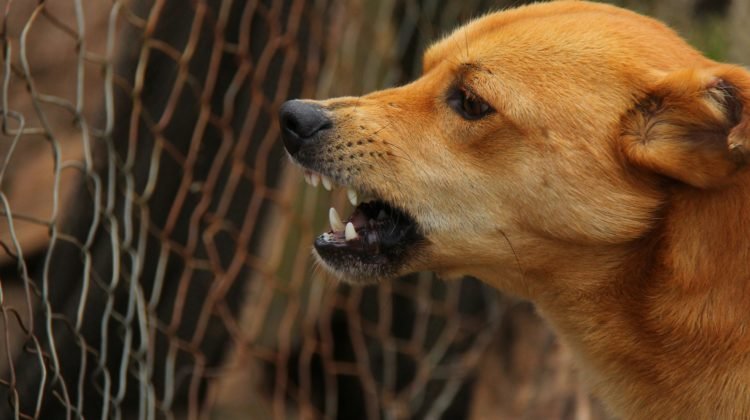 A 13-year-old girl who was taking out the trash suffered injuries after being bitten by a neighbor’s dogs on the South Side of Chicago. The dogs’ owner fatally shot one of the canines.

The girl was walking in an alley in Englewood when the dog attack occurred. According to a Chicago Police spokeswoman, they ran out from the adjacent garage and started biting her. The dogs’ caretaker, who was licensed to possess a firearm, came outside and shot both animals.

One dog was pronounced dead at the scene. Chicago Animal Care and Control euthanized the second dog at the owner’s request. The owner received two citations for having unleashed pets. The girl was listed in good condition after being taken to Christ Hospital in Oak Lawn to receive treatment for bite injuries to her ear and legs.

Dog bites remain a significant problem in Chicago. Anyone who has been injured in a dog attack may be able to sue a dog owner for negligence. In dog bite cases, a victim can typically recover damages for physical injury as well as emotional suffering.

If you or a family member has been injured in a dog attack, contact Briskman Briskman & Greenberg right away for a free consultation to learn more. Our experienced Chicago personal injury lawyers are here to help you get compensation for your injuries.