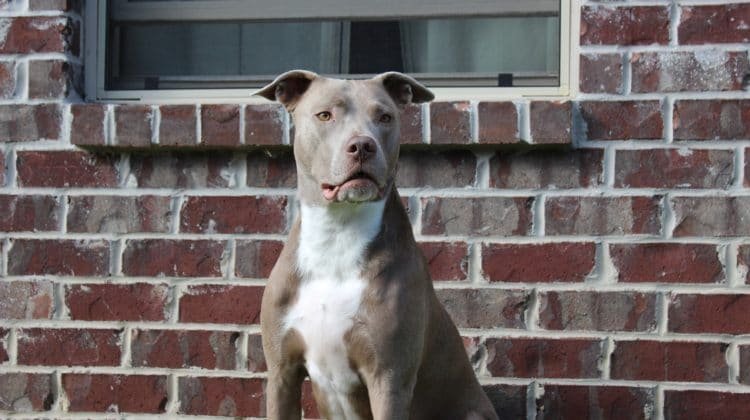 Dog attacks continue to remain a problem in Illinois. While many incidents are reported in public areas like parks or streets, dog bites can also occur in places that are considered safe and familiar.

A 46-year-old man recently died after a pit bull terrier attacked him inside a Joliet residence. Police said the dog attack occurred during a loud argument between two residents of the suburban home.

The 5-year-old pit bull appeared to be agitated, so the man tried to intervene. However, the dog started attacking him instead of calming down. The other two people eventually got a hold of the canine and called 911.

Police arrived at the home and found that the man suffered “extensive injuries to his body.” Paramedics transported him to Silver Cross Hospital in New Lenox, where he later died from his wounds. The dog was placed in the custody of Joliet Animal Control.

If you or a loved one has suffered injuries because of a dog attack, you may be entitled to recover damages for medical expenses, pain and suffering and other costs. The experienced and compassionate dog bite lawyers at Briskman Briskman & Greenberg are here to help make the road to recovery easier for you after the traumatic incident.