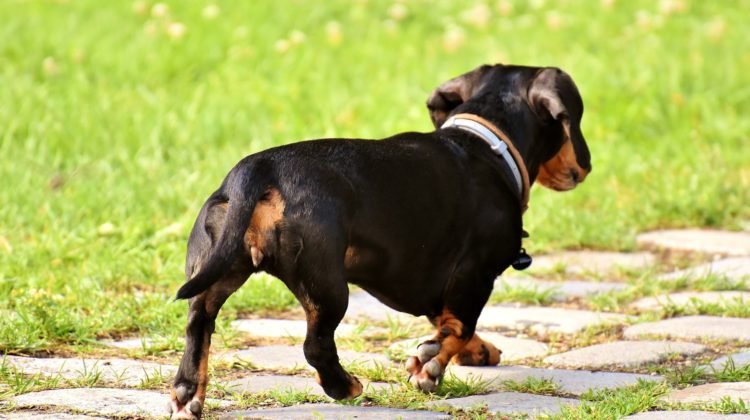 A woman spent hundreds of dollars on veterinary bills after her miniature dachshund suffered serious injuries in an attack by an unleashed dog in Chicago, Illinois. The dog’s owner left without providing her with his contact details.

Debra Dunn was walking her 10-year-old dog Molly in the Dunning neighborhood of Chicago when the attack occurred. She noticed a man with a large dog roaming unleashed. The dog started running “full throttle” toward Dunn and Molly. The unleashed canine bit Molly’s haunches and tail, as well as Dunn’s hand.

According to Dunn, the man made no attempts to stop his dog and walked away after the attack. She started following him and tried to take some photos. However, Dunn had to return when she realized Molly was injured.

Dunn ended up spending more than $600 on veterinary bills that included stitches for Molly after the unleashed dog “ripped her tail open.” Dunn filed a police complaint and asked for assistance in locating the man. She also expressed concerns about other dogs’ safety in the neighborhood if the canine continued roaming unleashed.

In Chicago, owners are responsible for dog bites and can be fined thousands of dollars if their dog bites and injures someone while being unleashed. The attorneys at Briskman Briskman & Greenberg recognize that it may be difficult to understand specific laws regarding dog-related injuries. We urge you to contact us to discuss your case as well as the possibility of pursuing compensation for your medical bills, pain and suffering, and more.