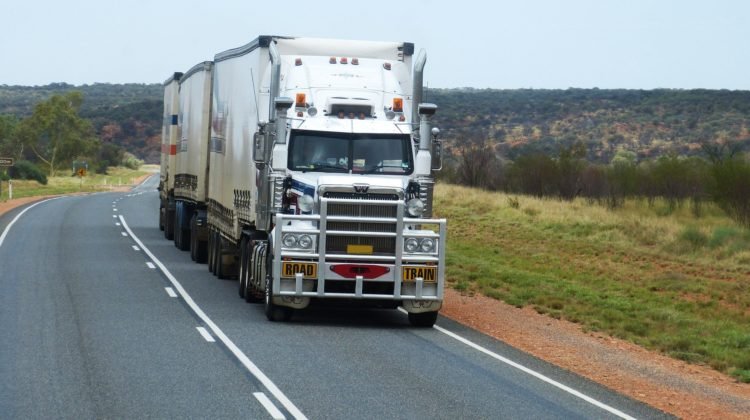 Truck accidents have the potential to cause devastating injuries. Because of the large size and weight of semi-trucks, it is often the occupants of smaller vehicles who suffer the most severe injuries in a collision. Two people were killed in a recent crash involving a semi-truck on Route 30 and Treasure Drive in Oswego, Illinois.

Police said an initial investigation showed the truck got stuck while trying to make a U-turn on Route 30. It was positioned perpendicular to the roadway east of Treasure Drive, blocking both lanes of traffic. A Buick LeSabre that was heading west on Route 30 collided with the truck.

The impact killed both of the car’s occupants, who were identified as a 73-year-old male driver and a 26-year-old female passenger. Authorities said they had to be extricated from the vehicle.

Gabriel Magee, 30, was driving the semi-truck. He and his passenger did not suffer any injuries in the truck accident. Police cited Magee for attempting the U-turn and stopping in the roadway. The incident remains under investigation.

Anyone who has been injured in a truck accident is likely to suffer injuries that require long-term treatment and time away from work. If you have been involved in an Illinois truck accident, contact the Chicago personal injury lawyers at Briskman Briskman & Greenberg. Our attorneys are experienced in handling even the most complex cases. Contact us today for a free consultation.