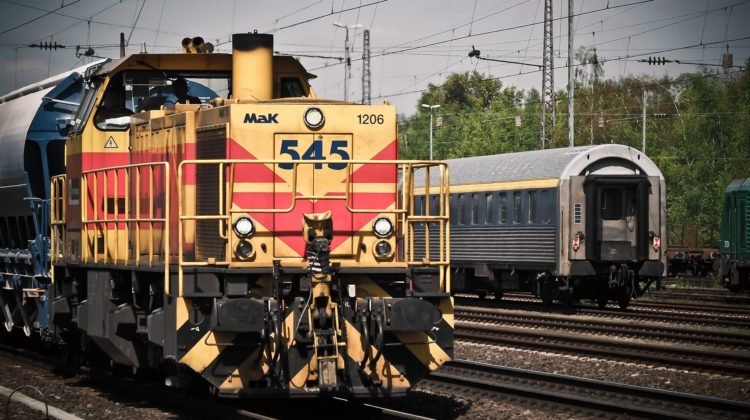 Truck accidents can cause a large amount of damage due to the force of impact that results from the vehicle’s sheer size and weight. A recent collision between a semi-truck trailer and a freight train in Plainfield, Illinois, blocked traffic for hours.

The train hit the truck at a rail crossing on the Canadian National Railroad tracks on Route 126. According to Plainfield police, the semi-truck had partially crossed the tracks when the collision occurred.

The truck driver was identified as Marcus Palmer. He thought his truck had moved forward far enough to clear the tracks, but an approaching southbound train struck the trailer’s rear end.

Palmer was cited for blocking a railroad crossing. The collision resulted in 37,000 pounds of empty glass bottles from the truck’s load spilling onto the road. A crossing signal post was also damaged.

While no hazardous substances leaked in the crash and no one was hurt, truck accidents are typically known to cause serious injuries. If you have been injured in an Illinois truck accident, speak to the experienced personal injury lawyers at Briskman Briskman & Greenberg. You may be eligible to get compensation for your medical bills and other costs linked to the accident.