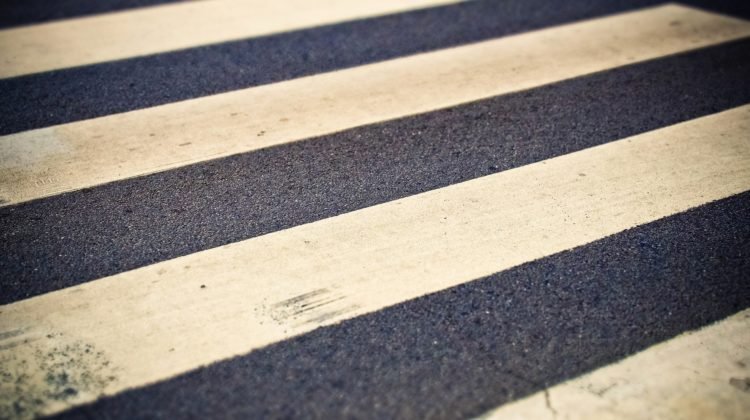 A driver was arrested after a hit-and-run crash that killed a pedestrian at the University of Illinois at the Chicago campus. Another pedestrian suffered chest and shoulder injuries in the accident.

Police said the pedestrians were men who were ages 26 and 27. They were transported to Stroger Hospital, where the 26-year-old man was pronounced dead.

The pedestrians were crossing the street when they were struck by a vehicle that ignored a stop sign at Roosevelt Road and South Morgan Street. The 32-year-old driver kept driving after the collision, hitting a tree and knocking down a light post. The force of the impact sent car parts flying across the road.

The driver then tried to flee on foot, running onto the Dan Ryan Expressway. Police eventually took him into custody, but charges were pending.

Not all pedestrian accidents are fatal. However, they can lead to severe injuries that require extensive medical treatment. If a negligent driver caused the crash, you might be entitled to file a personal injury lawsuit to recover compensation for your medical bills and more.

Contact the Chicago pedestrian accident lawyers at Briskman Briskman & Greenberg to learn more. We offer free initial consultations and can advise you of your legal rights.