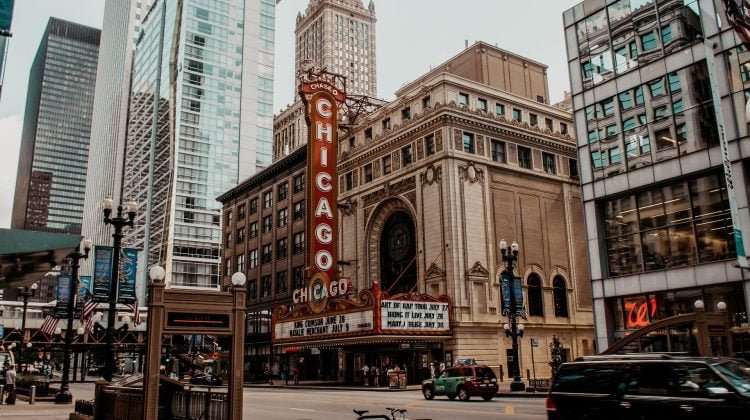 Traveling on busy roads and highways is unavoidable when living in a bustling city like Chicago. As one of the biggest metropolitan areas in the country, Chicago sees thousands of deaths each year due to car accidents and an even higher number of crash-related injuries.

Highways like the Dan Ryan Expressway and Eisenhower Expressway provide an efficient way to travel. However, high speed limits paired with severe weather can create hazardous driving conditions. Read on to find out about some of Chicago’s most dangerous roadways and intersections.

The six-lane Stony Island Avenue at South Chicago Avenue has an average of 60 accidents each year. Along with bicyclists and pedestrians, the diagonal intersection is trafficked by 70,000 motorists every day. Fast-moving traffic on the avenues links with the Chicago Skyway above and forces lane changes.

Kedzie Avenue at Belmont Avenue is a confusing intersection due to one-way roads on both sides of the underpass leading to Kennedy Expressway. Drivers have to be alert and check for traffic in multiple merging lanes simultaneously.

Western Avenue at Peterson Avenue is a congested intersection with traffic across multiple lanes. Nearly 50 accidents occur here per year. Speeding motorists who run red lights pose a safety threat, as well as the many drivers pulling out of car dealerships along the highway.

I-80 La Grange Road Westbound Ramp has been identified as one of the most dangerous places in Illinois. The chief source of confusion at this South Chicago intersection is the two right turn lanes. Many drivers are unaware that only the right-most lane is allowed to turn on a red light.

Lincoln Avenue and Clark Street are heavily trafficked as they feed into the Loop. Because there are no bike lanes, the roads have a hazardous mix of motorists and bicyclists. The most common causes of accidents in this area are bicycles riding against traffic and drivers failing to yield to bicyclists.

At Cicero Avenue and 127th Street, motorists have to navigate 10 lanes of traffic. There are also vehicles merging on and off Interstate 294 nearby. Overall, motorists should be careful when using on-ramps and off-ramps throughout Chicago.

Driving in Chicago comes with many risks, even for cautious drivers. If you were injured in a car accident in Chicago, contact the experienced personal injury lawyers at Briskman Briskman & Greenberg.