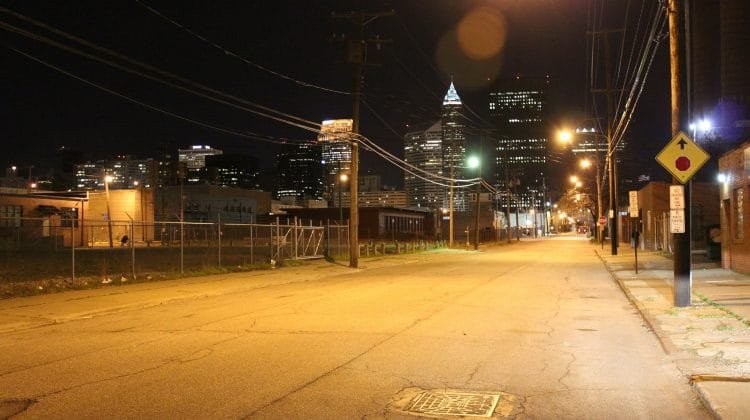 With many schools and businesses closed due to the coronavirus pandemic, there are fewer cars on U.S. roads. Unfortunately, some motorists are driving faster than usual to take advantage of the empty highways.

Speeding is dangerous for both drivers and passengers due to the risk of car accidents. Crashes can cause serious injuries that may require medical treatment, thereby putting additional strain on hospitals that are already struggling to treat COVID-19 patients.

The Governors Highway Safety Association reported that state highway officials have noticed “a severe spike in speeding” during the current crisis. The nonprofit safety organization said that drivers across U.S. cities are traveling at speeds of 100 mph or higher. For instance, the Iowa State Patrol cited around 170 motorists for driving over 100mph in the span of a month.

Traffic analytics company INRIX documented a rise in speeding alongside a drop in overall traffic during the pandemic. INRIX found that motorists in Chicago and other cities are traveling at speeds almost 75 percent higher than those prior to the coronavirus shutdowns.

Recently the snowy and icy conditions on Chicago’s Kennedy Expressway led to a massive pileup that involved 50 vehicles. Fourteen people were hospitalized with minor injuries. Deputy District Fire Chief John Giordano said the April 15 accident occurred because drivers were speeding, creating a domino effect because vehicles behind them were unable to stop. The incident was one of 85 collisions reported by Illinois State Police as snow and ice caused city roads to become slippery.

Remember, it is just as important as ever to continue practicing safe driving habits and resist the temptation to speed on empty roads. If you have been injured in a Chicago car accident, contact Briskman Briskman & Greenberg. Our knowledgeable car accident lawyers are here to help you.