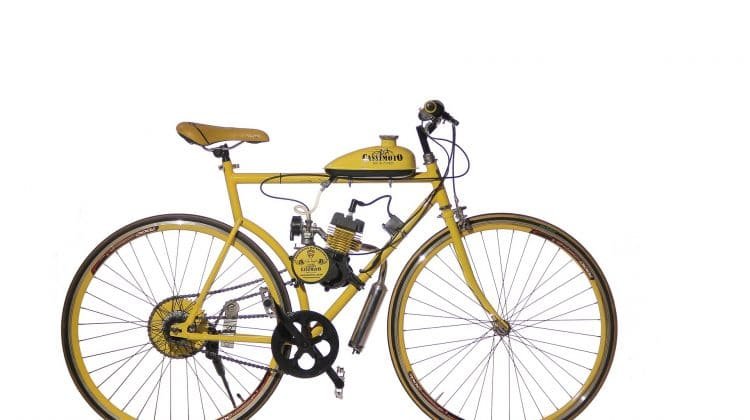 An 86-year-old man was cited for causing an accident between a motorized bicycle and a car in Quincy, Illinois. One person ended up being hospitalized.

According to a Quincy police report, Alvah Johnson was cited for expired driver’s license and improper left lane usage. He claimed he did not see the bicycle while attempting to turn left on Broadway at the 5th Street intersection.

Cyclist Jeremy Johnson, 46, was taken to Blessing Hospital with broken ribs, a broken toe and minor bleeding from his spleen. Police officers who arrived at the scene of the accident said that he was conscious and alert despite his injuries.

Jeremy Johnson told officers he was riding his motorized bicycle south on 5th Street and had the green light when a northbound vehicle made a left turn and struck him.

A witness who called 911 after seeing the accident said that both the car and the bicycle had the green light. The collision occurred around halfway into the intersection.

If you have been injured in a bicycle accident, call Briskman Briskman & Greenberg right away. Our lawyers will discuss the details of your case and help you pursue compensation for medical bills, lost earnings and more.