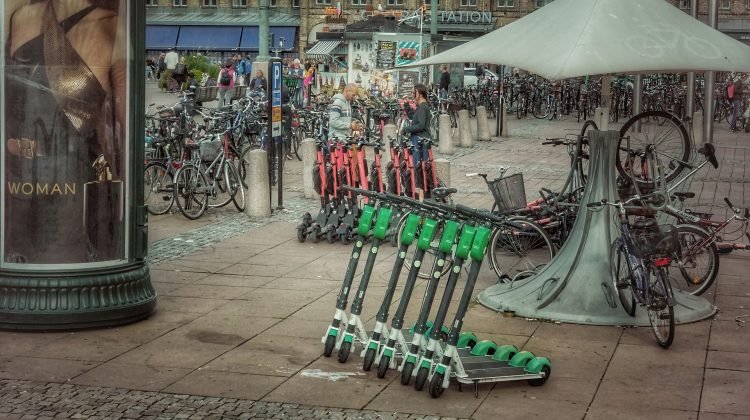 A cyclist who was seriously injured in a hit-and-run collision with an electric scooter filed a lawsuit to determine who hit him. The lawsuit is aiming to get 10 Chicago e-scooter companies to share their data records in order to identify the negligent rider.

Allyson Medeiros, 32, was cycling home using a bike lane in Chicago’s Wicker Park neighborhood. An e-scooter rider traveling the wrong way crashed into him head-on and fled the scene of the accident.

Medeiros was hospitalized with a broken jaw, broken nose and lacerations that required more than 20 stitches, among other injuries. He underwent multiple surgeries and racked up thousands of dollars in medical bills.

The lawsuit filed in Cook County Circuit Court is seeking cooperation from Bird, Lyft, Uber, Lime and six other e-scooter providers. Medeiros is hoping to obtain rider location data from the companies about people who were riding scooters at the time and site of the accident. He plans to use the information to identify the negligent rider and hold the person accountable for his medical expenses, lost earnings and pain.

Electric scooters were introduced to Chicago in June 2019 as part of a pilot program. Since then, safety issues have emerged, including the risk of serious injuries. If you have been injured in a scooter accident, speak to the Chicago personal injury lawyers at Briskman Briskman & Greenberg.