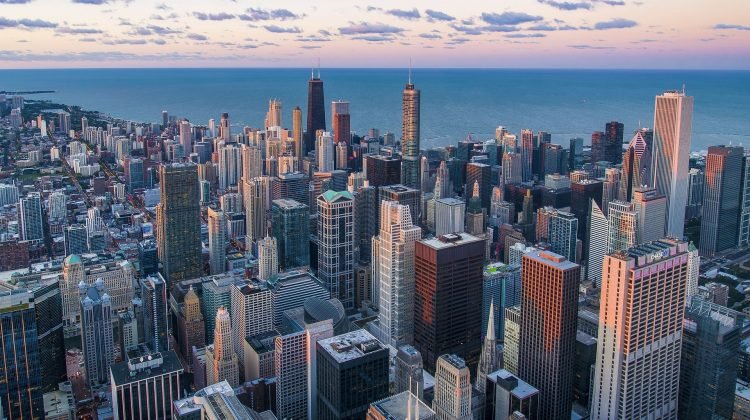 Chicago is attempting to overhaul its workers’ compensation program in an effort to improve services for injured workers and to minimize fraud, abuse and waste in the claims administration process. Mayor Lori Lightfoot announced major reforms following the findings of an independent audit that identified several problems with the program. According to the audit, the city had nearly 1,300 pending workers’ compensation claims, including 600 that were decades old.

The audit revealed the workers’ compensation program was undermanaged and suffered from an absence of clear policies for claims administration. In addition, there was not enough training for administrators nor proper fraud controls in place.

Under Lightfoot’s plan, the city is collaborating with a third party to implement the audit’s recommendations. The goal is to create a streamlined process that provides injured workers with timelier responses and better outcomes. The city will use new technology systems to help speed up claims reviews, along with providing city staff with adequate training on how to handle claims.

Workers’ compensation is an important source of financial support for people who are injured while working. It pays for medical expenses, lost earnings and other benefits. Employees are eligible for workers’ compensation regardless of whether a workplace accident was their fault or not. If you are having trouble obtaining the workers’ compensation you deserve, speak to the experienced lawyers at Briskman Briskman & Greenberg.