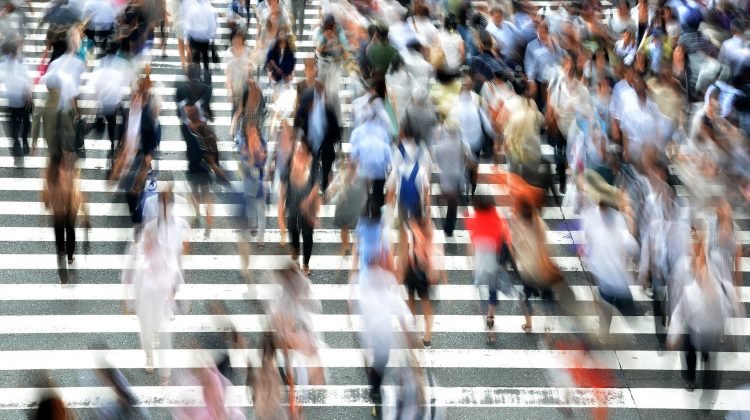 Collisions between pedestrians and vehicles can have devastating outcomes. The weight and size of large vehicles like SUVs and trucks can cause severe injuries, or even death.

In a recent pedestrian accident, a 70-year-old man was fatally struck by a tow truck at Chicago O’Hare International Airport. The incident occurred in parking lot D of the airport’s Terminal 5.

Authorities said the victim, Syed Muhammed Imam, was not using a crosswalk or a designated walking area. A 26-year-old man was driving the City of Chicago tow truck that killed him. Chicago police were continuing to investigate the pedestrian accident.

Police and emergency crews arrived at the scene immediately after receiving reports about the incident. Paramedics transported Imam to Advocate Lutheran General Hospital in Park Ridge, where he was pronounced dead.

The Cook County medical examiner ruled that Imam’s death was an accident. He died of blunt force injuries due to the impact of the tow truck.

If you or some you love has been injured in a pedestrian accident, discuss your case with a personal injury attorney at Briskman & Greenberg. We can help you recover compensation to pay for your medical expenses, lost wages and other costs associated with the accident.