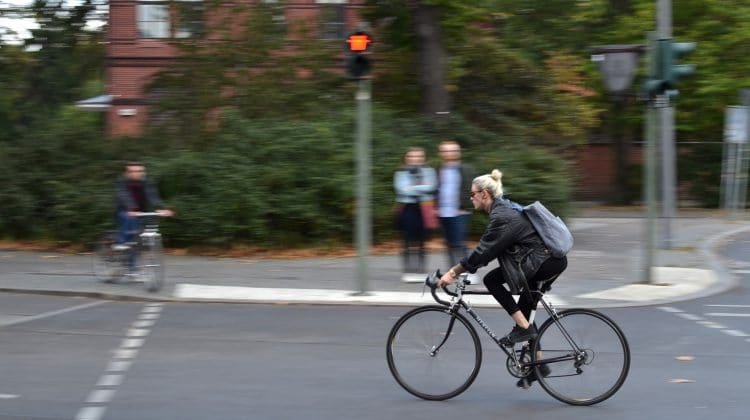 Police cited a truck driver for negligent driving and making an improper right turn in an accident that killed a 37-year-old bicyclist. The crash occurred in the Irving Park neighborhood of Chicago, Illinois.

Bicyclist Carla Aiello died from multiple injuries after being struck by a dump truck. The truck driver was a 41-year-old man who remained unnamed by authorities.

Aiello was riding in the bike lane along the right side of the dump truck. Both were traveling south on Milwaukee Avenue. The truck crashed into the bicyclist while making a right turn onto Kilbourn Avenue on a green light.

The truck driver told police that he failed to see Aiello as she was in his blind spot. Authorities said she rolled underneath the truck after her bicycle got caught under the vehicle’s wheel. She was pronounced dead at the scene.

Under Illinois law, motorists are required to check bike lanes and be on the lookout for bicyclists and pedestrians before making turns. A bicyclist involved in a collision with a truck or other vehicle is likely to suffer serious injuries due to the impact. In some cases, like this one, the accident can be fatal.

If you or a loved one has been injured in a truck accident, contact the Chicago personal injury attorneys at Briskman Briskman & Greenberg. We can help you recover compensation for your injuries and hold the negligent driver accountable.