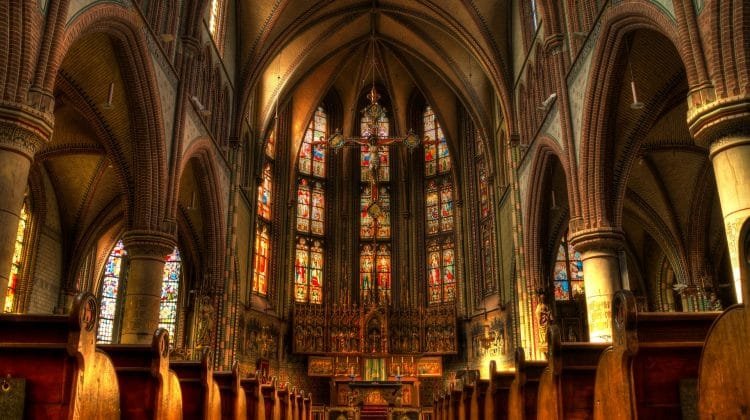 A 73-year-old retired priest is facing two felony charges in a deadly hit-and-run accident that killed a teacher. He was charged with aggravated DUI and leaving the scene of a fatal crash.

Paul Burak, a former pastor at St. Michael Catholic Church in Orland Park, Illinois, hit two female teachers who were crossing the road after leaving a restaurant. All three had attended the same parish Christmas party.

Margaret Leja, a 61-year-old technology teacher at St. Michael School, died from her injuries. Elizabeth Kosteck, a 54-year-old third grade teacher at the same school, was taken to Silver Cross Hospital. She was released the next day after receiving treatment for her injuries.

Burak told police he “blacked out” before the crash and thought he had struck a curb. Court documents said the last thing he remembered was that two people had helped him into his vehicle, a gold Buick. Before the retired priest left the party, a guest asked if he was fine to drive.

After an investigation, police detained Burak at his home, where he admitted to driving after drinking a Manhattan and a glass of wine at the party. He also said he suffered from Parkinson’s disease and glaucoma. Burak was released after posting ten percent of his bail and placed on electronic monitoring.

If you have been injured in a car accident, contact Briskman Briskman & Greenberg to learn how we can help you obtain compensation.