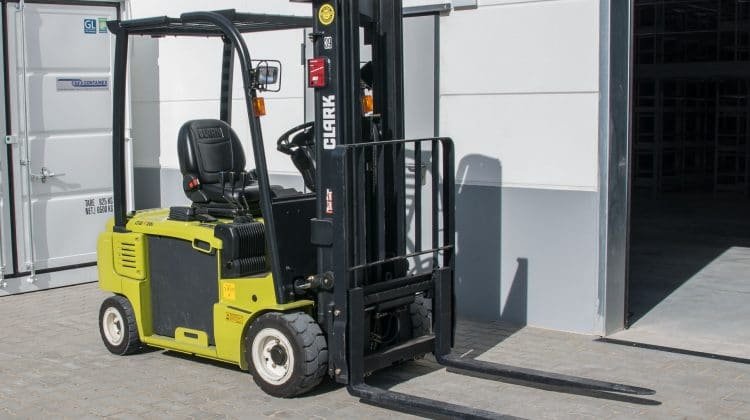 A construction worker suffered serious injuries in a forklift accident at the Museum of Science and Industry in Chicago, Illinois. It took fire crews 45 minutes to rescue him from the museum’s basement. According to officials, the man was working on a yearlong project to renovate the building when he was injured.

The incident occurred at around 10:30 p.m. while the 51-year-old man was moving some heavy equipment as part of the work. Chicago police said he fell into a six-foot hole and was pinned underneath the forklift.

Firefighters used different types of special equipment to get the man out. They sought guidance from University of Chicago doctors over the phone during the rescue operation.

The worker suffered non-life-threatening injuries to his arms and legs. He was transported to the University of Chicago Medical Center in critical condition. The Occupational Safety and Health Administration has launched an investigation into the workplace accident. The museum also released a statement saying it is reviewing the incident with the project’s contractor.

If you have been injured in a workplace accident, you have the right to file a claim for workers’ compensation to cover the costs associated with your injuries. Contact Briskman Briskman & Greenberg to learn more.