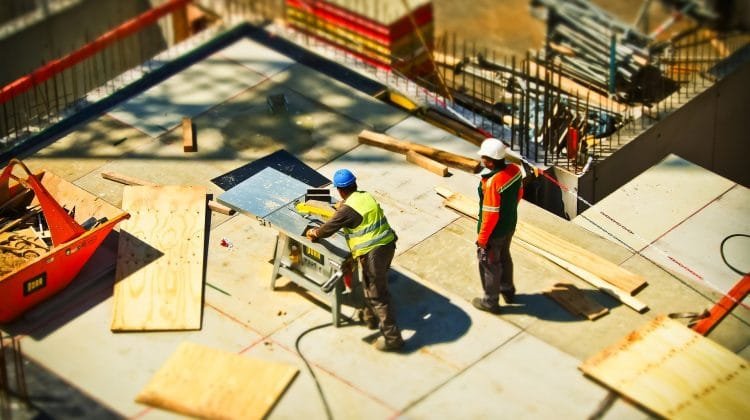 Construction workers are vulnerable to workplace accidents due to the nature of their work. It often involves climbing up on scaffolding, using heavy equipment and handling different types of construction material.

In a recent case, a 19-year-old construction worker was killed in an industrial accident in Aurora, Illinois. The accident occurred as he was unloading a railcar.

Aurora police officers and firefighters arrived at a rail facility in response to a 911 call about a worker trapped under large wood panels that fell on him. The panels are used in the construction industry to stabilize large equipment or cranes on uneven surfaces.

They found the man pinned under a wood pile. Firefighters and paramedics used rescue equipment to lift the panels off him. However, he was pronounced dead at the scene.

Besides the local police department, the Occupational Safety and Health Administration also responded to the incident with their own investigation. However, officers said the man’s death appeared to be an accident.

While not all construction accidents are fatal, many of them can lead to injuries that may require a worker to seek medical treatment and take some time off work to recover. If you are injured in a workplace accident, you are eligible for financial support through a workers’ compensation claim. If a third party was liable for your injuries, it may even be possible to file a personal injury lawsuit. To learn more, contact the workers’ compensation attorneys at Briskman Briskman & Greenberg.