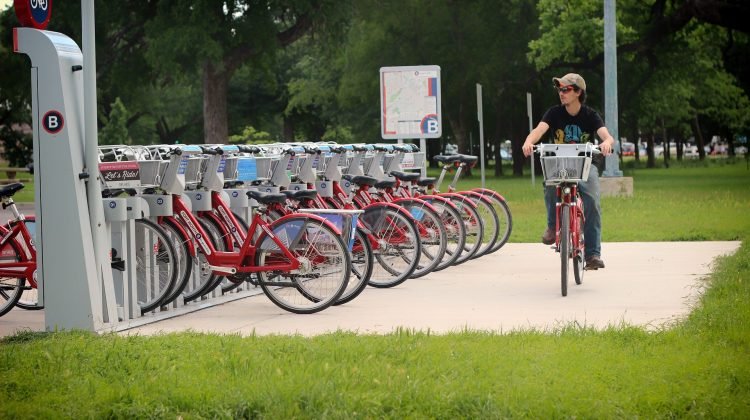 A 24-year-old woman was charged with driving under the influence after she hit a bicyclist and fled the scene of the accident in the River North neighborhood of Chicago.

The hit-and-run accident severely injured a 32-year-old man who was riding a Divvy bicycle. Divvy is a bike sharing program in Chicago. He was transported to Northwestern Memorial Hospital in critical condition. The man’s wife was also riding a Divvy bike at the time of the collision, but she was not hurt.

Kristen Levasseur was charged with one felony count each of leaving the scene of an accident and aggravated DUI. Police said she drove away from the scene of the crash without stopping to call for help.

Levasseur was arrested after turning herself in to police. Her bond was set at $100,000 after a court appearance. Under her bail conditions, she is not allowed to contact the victim and must not ingest illegal drugs or intoxicating liquor.

Chicago is a bicycle-friendly city. Because bicyclists must share the road with motorists, they are exposed to the risk of collisions. If you have been injured in a bicycle accident, contact Briskman Briskman & Greenberg to discuss your case.