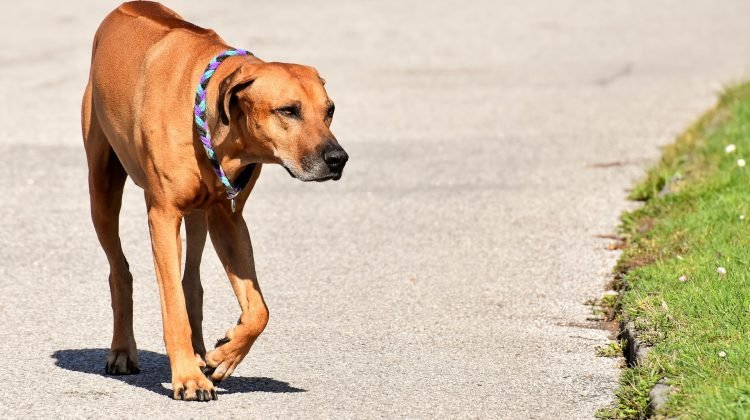 The parents of a young boy filed a lawsuit against a couple in Joliet, Illinois, after he was bitten by their dog. They are seeking damages in excess of $50,000.

The lawsuit claimed Cristina and Salvador Cardenas allowed their pit bull to run loose at Joliet’s Shimshock Park. The dog allegedly bit the boy while he was playing soccer at the neighborhood park. According to the complaint, the attack occurred without any provocation.

The boy’s parents, Jose Salas Rodriguez and Andrea Hoebing Salas, filed the negligence lawsuit against the couple at the Will County Courthouse. They pointed out that Joliet has a city ordinance that bars owners from allowing their dogs “to run at large.” The couple allegedly breached their duty of care by permitting the dog to roam freely in the neighborhood and failing to restrain him.

The boy suffered serious, permanent injuries in the dog attack. The lawsuit said his parents have incurred significant medical expenses for his treatment.

In Chicago, owners are legally responsible for their dogs and can be liable for any injuries they cause. If you or a family member has suffered a dog bite, contact the personal injury lawyers at Briskman Briskman & Greenberg to learn how we can help you obtain compensation for your injuries.