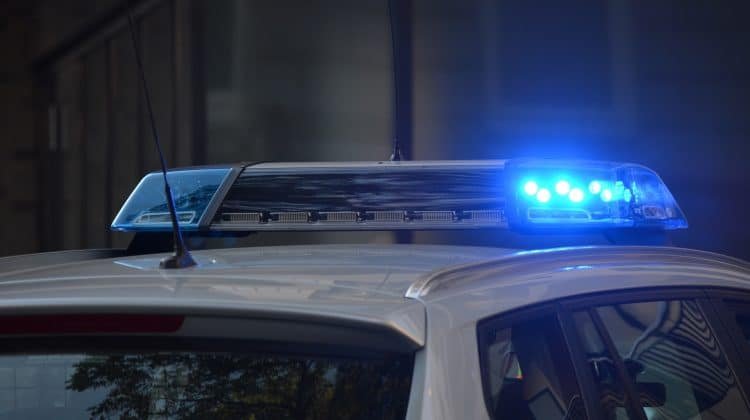 A 33-year-old woman died in an early morning rollover crash after her vehicle struck an Illinois State Police Trooper’s squad car. The deadly car accident occurred in a construction zone on the Stevenson Expressway in suburban Bolingbrook, Illinois.

Danielle Nino was driving a Fiat southbound along I-55 near the Weber Road exit when she lost control of her vehicle. It overturned multiple times across two left lanes that were closed for construction before landing on the left shoulder.

Officials said the car then hit the back of the trooper’s parked cruiser. The trooper, who was sitting inside the vehicle when the car accident occurred, suffered minor injuries. Police said Nino was pronounced dead at the scene. The trooper was taken to an area hospital for treatment.

The cause of the crash remained under investigation. Illinois police said the road had clear signs marking the construction zone.

According to state officials, Nino’s driver’s license had been suspended from 2009 to 2011. Her most recent traffic violations occurred in 2018 for speeding and ignoring a stop sign.

If you or a loved one has been hurt in a car accident, you may be entitled to compensation for your injuries. Speak to a personal injury attorney at Briskman Briskman & Greenberg today to learn more.