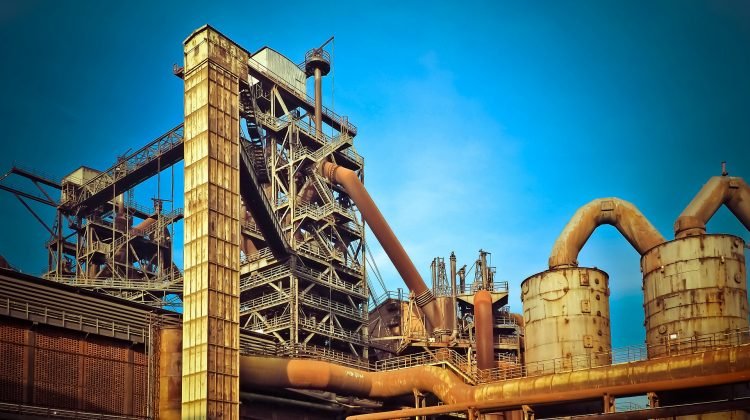 Four people died in a recent explosion at the AB Specialty Silicones facility in Waukegan, Illinois. Authorities described it as a “massive explosion” that scattered debris and damaged at least five other buildings in the area. The fire chief said there was no evidence of foul play in the nighttime blast.

The body of one of the deceased workers was found days after the explosion. It was recovered from the wreckage in an area that was difficult for rescue personnel to access. AB Specialty Silicones identified the victim as 24-year-old Daniel Nicklas, a quality control chemist. He had worked for the company for eight months.

There were nine employees inside the facility at the time of the explosion. Officials said some of them warned their coworkers to leave the building before the blast occurred. AB Specialty Silicones said the people who failed to escape had been making products at the time of the incident.

Not all workplace accidents are fatal. However, they can result in serious injuries that require considerable medical treatment. If you have been injured in a fire or explosion accident, contact Briskman Briskman & Greenberg to learn how our knowledgeable personal injury lawyers can help you obtain compensation.