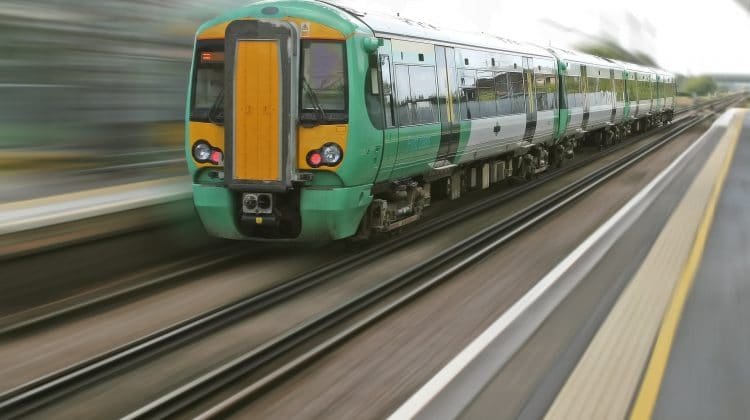 Two teenagers who were trespassing on railroad tracks died after being struck by a Metra Rock Island train in Joliet, Illinois. A Metra spokesperson said a train engineer spotted a group of three males walking along the tracks on a bridge at night.

Authorities said the teens were hit by Metra Rock Island train No. 419, which operates between Chicago and Joliet. The group ran from the train as it approached from behind, hitting two of them. The third teen was uninjured.

One of the people killed in the train accident was identified as a 17-year-old student at Lincoln-Way Central High School. The other victim was a 15-year-old whose body was found in Hickory Creek.

Metra urged people not to cross or walk along train tracks, warning that such actions are generally illegal. “Trains are faster than you think. They’re quieter than you think, and it’s just dangerous,” an official said.

Emergency crews spent several hours looking for the second victim’s body before stopping their search due to dangerous weather conditions. They resumed their search of Hickory Creek the following day. Authorities believed the teen was knocked into the water after being struck by the train.

If you or a loved one has been injured in a mass transit accident, speak to the skilled personal injury lawyers at Briskman Briskman & Greenberg.