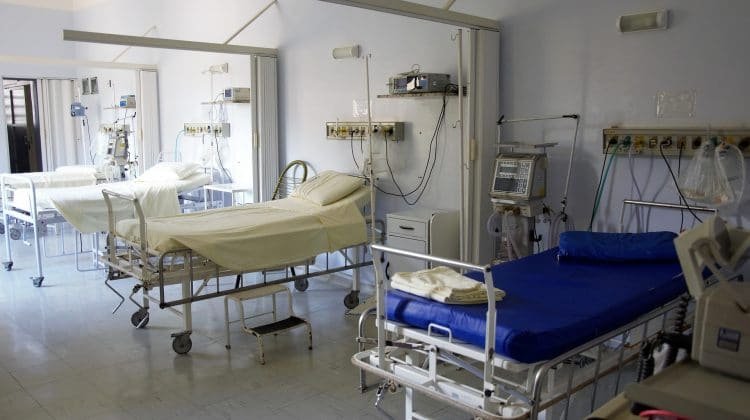 A Chicago nurse received a $7.2 million settlement in a lawsuit filed against Kane County and a hospital’s security contractor after she was held hostage and raped by a hospitalized jail inmate. Three other nurses also received settlement money in related lawsuits.

Kane County Jail inmate Tywon Salters, 22, was a patient at Northwestern Medicine Delnor Hospital in May 2017. He overpowered a correctional officer in the hospital and grabbed his gun. Salters then took the nurse into a decontamination room at gunpoint where he threatened and raped her.

A police officer fatally shot Salters after a standoff that lasted several hours. The bullet also hit the nurse’s arm.

The lawsuit alleged that Kane County’s carelessness and inadequate security led to the hostage incident. The rotation of security guards and sheriffs in charge of watching Salters was ineffective. In addition, Kane County officials were aware of Salters being a danger to himself and others.

In the days leading up to the hostage incident, Kane County Corrections Sgt. Michael Huston warned officers about Salters being “an extreme escape risk” in an email. He said that it was necessary to restrain him with leg irons at all times. A new rule has been enforced since then. Two correctional officers are now responsible for each inmate being treated at the hospital.

If you have been injured due to inadequate security at a residential or commercial property in the Chicago area, contact the experienced personal injury lawyers at Briskman Briskman & Greenberg.