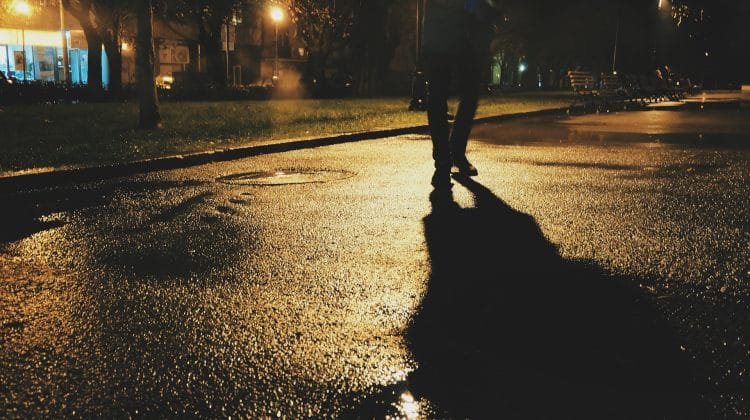 Pedestrian accidents can result in serious injuries, and sometimes death, especially when vehicles are involved. In a recent pedestrian accident, a 55-year-old woman died after being hit by several cars in Des Plaines, Illinois.

Police said Elaine J. Marshall was crossing Touhy Avenue after finishing her shift at airline catering company LSG Sky Chefs when she was struck by a 2008 Ford. Marshall was then subsequently hit by two more vehicles — a 2013 Mercedes and a 2016 Honda. The cars were respectively driven by a 45-year-old woman, 37-year-old man and a 30-year-old Chicago woman.

The Cook County Medical Examiner’s Office ruled that Marshall died from multiple injuries due to the accident. Paramedics and police officers found her laying in the road. Two drivers who admitted to hitting her were also at the scene. The third driver arrived later after realizing she crashed into a pedestrian.

Authorities were still investigating the cause of the accident with the cooperation of all three drivers. Neither alcohol nor drugs were believed to be factors in the incident. However, they said the accident occurred in an area that lacked lighting.

If you have been hurt in a pedestrian accident, contact the personal injury lawyers at Briskman Briskman & Greenberg. You may be able to obtain compensation for your injuries.