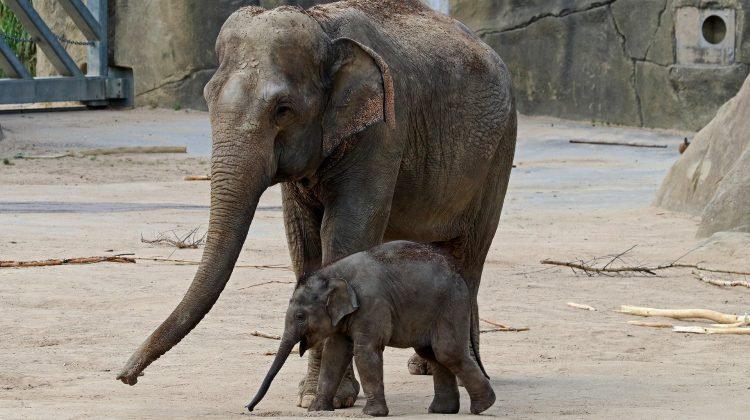 An 84-year-old woman was cited after crashing her car inside Brookfield Zoo in Illinois. Riverside Police described her as “severely disoriented” in the aftermath of the accident. She struck a holiday display and pole after entering the zoo via the South Gate. No injuries were reported even though the crash occurred in a pedestrian area.

Authorities cited the driver for failing to reduce speed to avoid an accident and driving on the sidewalk. Zoo police recalled stopping the woman prior to the crash. After an officer approached her vehicle, it started to roll before hitting a large concrete pole.

Paramedics evaluated the elderly woman for signs of injury. However, she refused medical attention. Officers drove her home and had her vehicle towed due to damage from the impact.

Authorities said although the woman had a valid driver’s license, she was known to local police for her involvement in two prior car accidents in the last few months. They had filed a request with the Secretary of State asking for an evaluation of her driving privileges. The office has yet to respond. After the latest accident, police said they have reached out to the office again about the matter.

If you have been injured in a car accident, contact the experienced personal injury attorneys at Briskman Briskman & Greenberg. We can help you pursue compensation through a personal injury claim.