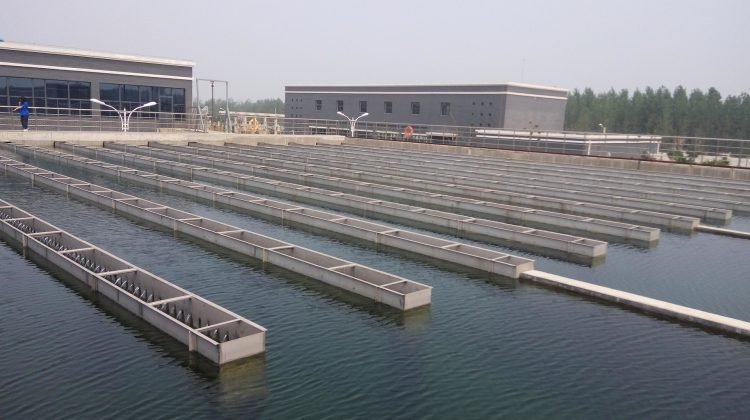 Two workers sued the Metropolitan Water Reclamation District in Chicago, alleging that its negligence caused an explosion at an almost hundred-year-old water treatment plant. The lawsuit was filed in Cook County Circuit Court.

The blast caused the roof of the Calumet Water Reclamation Plant to cave in, sending concrete slabs falling onto 10 men working below. Eight workers were safely rescued from the scene of the accident. However, two men were “buried and entombed” by the rubble.

A preliminary investigation by Chicago fire officials found the blast may have occurred due to methane gas. The lawsuit claimed water district officials failed to properly inspect the facility’s sludge concentration building for the presence of explosive gases. In addition, the plant lacked ventilation that could have prevented the explosion. The water district was authorized to stop or modify plans if the work posed a danger of any kind, the complaint stated.

The workers are seeking damages for the physical and mental injuries they sustained in the accident. One of them suffered several fractures, broken ribs and a collapsed lung. Independent Mechanical Industries, a general contractor for the district, was also named in the lawsuit as the men were employees of a subcontractor working with the company.

If you have been hurt in a workplace accident, you may be able eligible for workers’ compensation for your injuries. Contact the experienced attorneys at Briskman Briskman & Greenberg to learn more.