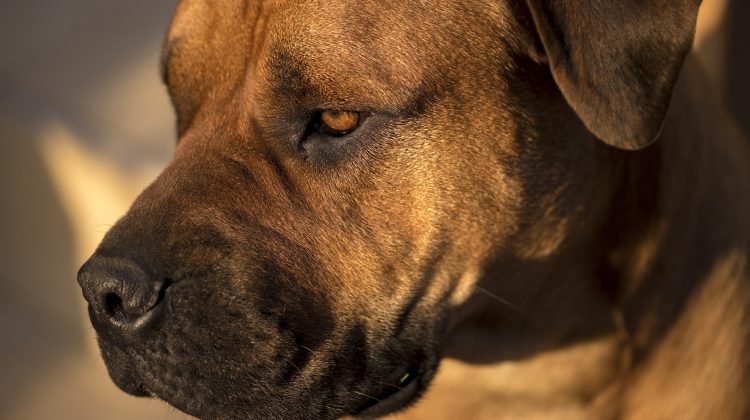 Dog bites are a serious problem in Illinois. In an incident reported recently, a mastiff bit a woman and mauled another dog to death at a pet store in a Chicago neighborhood. The dog also bit a store employee.

The attack occurred after the mastiff escaped from its kennel in the grooming section of a PetSmart in Archer Heights. The injured woman was transported to Saint Anthony Hospital to receive treatment for the dog bites she sustained on her right middle finger and left upper arm.

The woman was not the owner of the mastiff or the dog that died. She was walking another dog to the store’s bathing area.

Chicago Police arrived at the PetSmart just after 10:30 a.m. in response to a report of a dog bite. Although the incident is still under investigation, authorities said they believed the dog attack was an accident.

In Chicago and throughout the state, owners are responsible whenever their dog bites someone or causes any other injury. If you have been the victim of a dog attack, it may be possible to obtain compensation for medical costs, lost wages, emotional suffering and other injury-related damages. Contact the Chicago dog bite lawyers at Briskman Briskman & Greenberg to learn more.