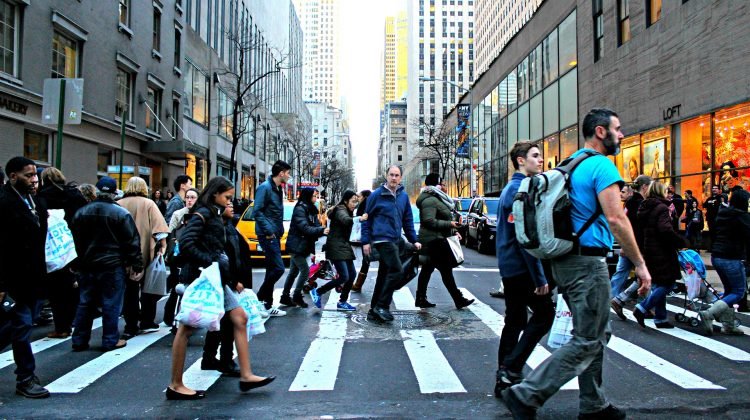 A University of Illinois IT associate was killed when he was struck by two cars while trying to cross a road in Crystal Lake, Illinois. The pedestrian accident occurred in the intersection of Randall Road and Angela Lane.

First responders pronounced Bryan Reigart, 38, dead at the scene of the collision. Authorities said he was first hit by a Toyota Tacoma heading northbound on Randall, followed by a Dodge Charger. A 27-year-old individual was driving the Toyota while the second car was being driven by a 54-year-old. Both drivers were Crystal Lake residents.

The McHenry County Coroner’s Office concluded that Reigart died from blunt force injuries he sustained in the abdomen, chest and head. The office and the Crystal Lake Accident Investigation Team are continuing their investigation of the pedestrian accident.

While not all pedestrian accidents are fatal, victims can suffer serious injuries such as head or back injuries due to the impact of a motor vehicle collision. Getting hurt is likely to mean considerable medical expenses and the need for ongoing care in the aftermath of the accident. If you have been involved in a pedestrian accident, contact the skilled personal injury attorneys at Briskman Briskman & Greenberg for help securing the compensation you deserve.