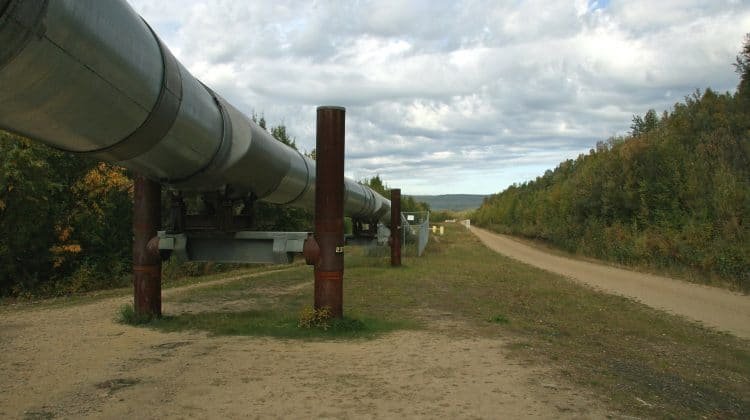 Human error was responsible for a natural gas pipeline explosion in northern Illinois last year, according to the U.S. Department of Transportation’s Pipeline and Hazardous Materials Safety Administration (PHMSA). The explosion killed two farmers and left two other workers injured.

Department officials said Ryan Miller, 30, and his father Rory, 59, were installing drainage tile in a field they had leased for decades. The tiling plow they were operating ruptured a 20-inch high-pressure pipeline, which caused the December 2017 explosion.

The Millers died in the blast despite jumping off their tractors and trying to run south. One worker sustained minor injuries while another suffered serious burns.

The PHMSA investigation determined that the landowners had failed to take the safety measure of contacting Joint Utility Locating Information for Excavators (JULIE) before starting the tiling project as required by state law. Officials were puzzled as records showed the farm had a history of calling the agency before digging. They said the explosion might have been prevented if the farm had informed JULIE about the tiling work.

A workplace accident resulting from a fire or explosion can cause burns, nerve damage, permanent scarring and other serious injuries that may require months of medical care and time off work. The attorneys at Briskman Briskman & Greenberg are experienced in representing victims of fire or explosion accidents in the workplace. If you have been injured in this type of accident, it may be possible to pursue both personal injury claims and workers’ compensation.