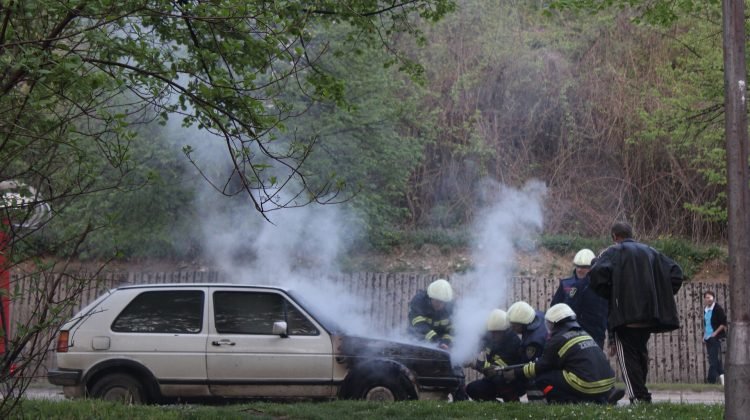 A wrongful death lawsuit was filed against two drivers after an elderly woman was killed in a car accident in Joliet, Illinois. The case centered on a September 2016 crash that occurred in an intersection close to a bridge over Interstate 55.

The complaint was filed at Will County Courthouse on behalf of Joylene Bournas, who died on April 24, 2017 from the injuries she sustained in the crash. She is survived by a daughter.

Bournas was a passenger in a 2013 Chrysler minivan being driven by Ewa Cebula. The complaint said Cebula had been entrusted with the care of Bournas who was a “restrained passenger” in the minivan at the time of the accident.

The minivan collided with a 1999 Mitsubishi car that was approaching the intersection. The impact of the two-vehicle crash caused the airbags to deploy inside the minivan containing Bournas.

According to the complaint, Cebula allegedly “failed to obey visible traffic control devices,” including a red light. The wrongful death lawsuit also highlighted several other acts of negligence that allegedly contributed to Bournas’ death. The lawsuit is seeking a judgement in excess of $50,000 against both drivers.

Negligence while driving causes thousands of deaths each year. If your loved one was killed due to another person’s carelessness, you deserve compensation. Contact the experienced and compassionate wrongful death attorneys at Briskman Briskman & Greenberg to learn more.