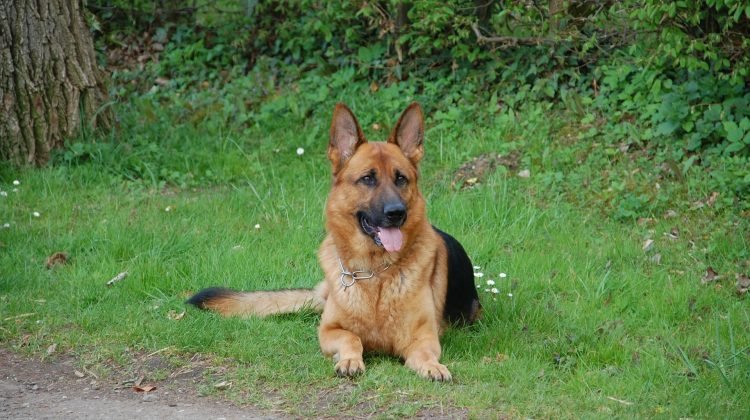 Joliet, Illinois has seen multiple dog bite incidents this year, a problem that occurs often in other parts of the state as well. In a recent case, police cited a dog owner after her pet allegedly attacked a 31-year-old man in Joliet. Officers arrived at the scene in response to a report of someone getting bitten by a German shepherd.

Ana A. Araujo, 30, received a citation charging her with allowing a dangerous and vicious dog at large. The victim said he was walking on the sidewalk when the canine, named Rocky, ran out of a backyard and bit him on his right thigh without provocation.

Joliet Deputy Police Chief Ed Gregory said the man refused medical attention. Araujo was having a backyard birthday party when Rocky got loose and ran toward the street. She caught him and took him home before the police arrived.

While dog bites can cause serious injuries, some can even be fatal. If you or a loved one has suffered a dog bite, it is possible to pursue compensation for medical treatment, lost wages, emotional distress and other expenses. In Illinois, owners are considered legally responsible any time their pet causes an injury. They can be held liable for negligence, such as the failure to provide a warning or to act in other ways to prevent an attack.