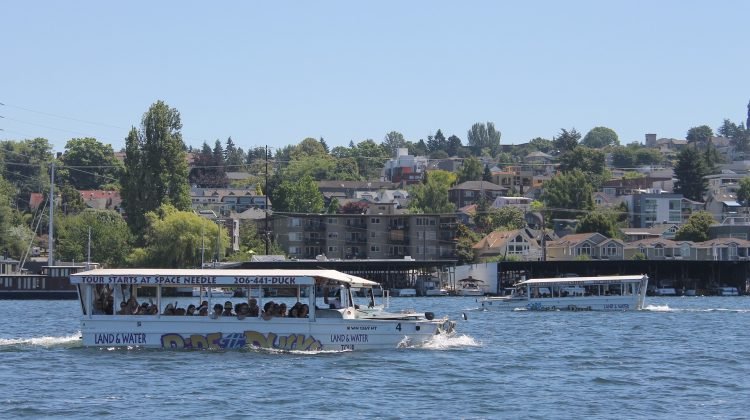 Nine members of the same Indiana family died when a duck boat sank in a Missouri lake. Now, the estates of victims Irvin Coleman, 76, and Maxwell Coleman-Ly, 2, have filed a lawsuit against the tourist vessel’s owners and operators.

The lawsuit is seeking $100 million in damages and accuses Ride the Ducks of Branson, Ripley Entertainment Inc. and other defendants of product liability, negligence, wrongful death and other wrongdoing. The lawsuit alleges the boat operators repeatedly prioritized profits over passenger safety by ignoring weather warnings and vessel design defects.

A total of 17 of the duck boat’s 31 passengers were killed in the July 19 incident, including several people from Illinois. According to the lawsuit, the boat operators put the vessel into the water despite knowing in advance about a severe thunderstorm warning that the National Weather Service issued.

In addition, the captain violated company policy by failing to tell passengers to wear life jackets when the water got choppy. Instead, he lowered plastic side curtains that ended up “further entrapping passengers in the soon-to-sink vessel.”

The lawsuit said the defendants ignored multiple prior warnings about the duck boat’s dangers. An August 2017 report warned Ripley Entertainment that the vessel’s engines and pumps could fail in bad weather. The National Transportation Safety Board also said duck boats should be modified to ensure they remain floating in poor weather conditions.

Another issue brought up in the lawsuit was that the previous president of Ride the Ducks designed and developed the duck boats, including the one that sank, without having any engineering experience. The complaint also urged authorities to ban duck boats, citing past tragedies that have led to multiple deaths.

If you have been hurt due to a defective product, contact the knowledgeable personal injury lawyers at Briskman Briskman & Greenberg.