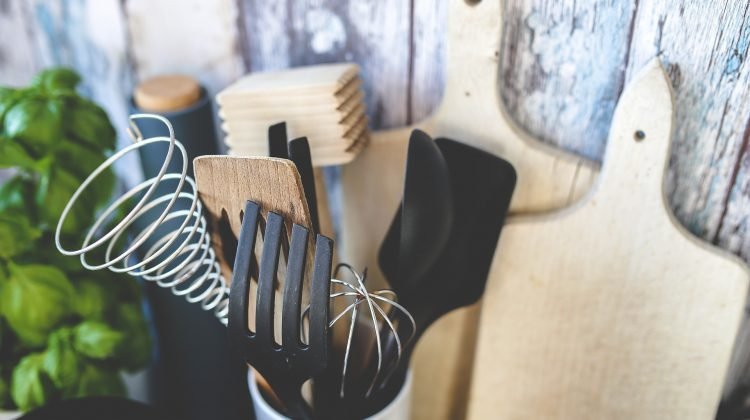 The number of injuries and fatalities caused by children’s products decreased in 2017, according to a consumer advocacy group based in Chicago, Illinois. However, a spike in the number of items that were recalled suggests companies need to do more to improve safety.

Kids in Danger, a consumer safety group, recently released a report that noted a 22 percent rise in the number of products recalled last year in comparison to 2016. The majority of items that were recalled consisted of kitchenware that posed choking hazards.

Although no deaths arising from children’s products were reported in 2017, 16 different items caused 153 injuries before manufacturers decided to recall them. Kids in Danger and other groups say that companies have a duty to boost safety measures and respond more quickly when there are known risks associated with their products.

According to the report, the BOB Motion and Britax B-Agile strollers had high recall numbers due to tip-over risks. Really Good Stuff magnetic dry-erase boards were found to have injured 40 children in 2016.

Kids in Danger Executive Director Nancy Cowles underlined the need for companies to be more transparent with consumers when there are problems with their products. The report noted that only 8 percent of manufacturers provided the public with full reports and data on dangerous items that were recalled.

Cowles said another key issue is recalled products remaining on the market. She said more needs to be done to protect children as some consumers may be unaware they are purchasing items that are under recall. Kids in Danger suggested checking for recalls at saferproducts.gov before buying children’s products.

If you or your child has been injured due to a defective product, contact the personal injury lawyers at Briskman Briskman & Greenberg as you may be able to pursue compensation. We handle all types of product liability cases.