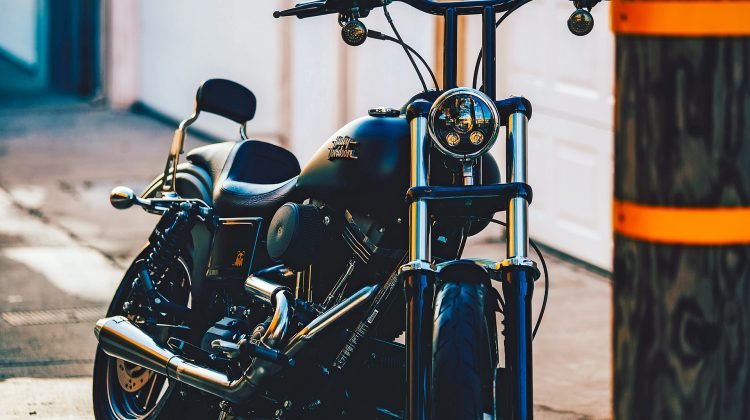 A 62-year-old woman was killed in a motorcycle accident that occurred in North Barrington, Illinois. She was a passenger on a 2008 Harley-Davidson motorcycle that hit a curb.

Deborah Platz was riding on the back of the motorcycle with her husband when he lost control of it as they were approaching a curve in the road. Authorities said the two riders were thrown off the vehicle upon impact. Both Platz and her husband were wearing helmets at the time of the accident.

The couple was taken to Advocate Condell Medical Center where Platz later died from multiple traumatic injuries. Her husband was released from the hospital after receiving treatment.

The Lake County Sheriff’s Office Technical Crash Investigations Unit is probing the crash. Authorities are awaiting toxicology reports to determine whether drugs or other substances were involved.

While not all motorcycle accidents are fatal, many can result in serious injuries such as paralysis, broken bones and brain trauma. Individuals who have been hurt in such accidents can pursue compensation for their medical expenses, lost earnings, pain and suffering, as well as other related costs. If you have been hurt in a motorcycle accident, contact the experienced personal injury attorneys at Briskman Briskman & Greenberg to learn about your legal options.