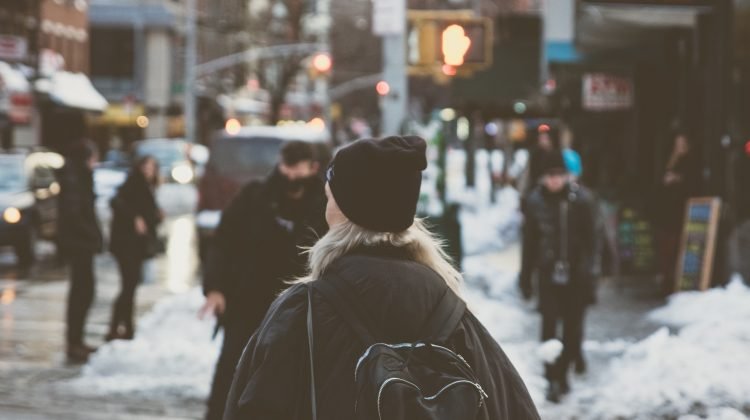 Highland Police charged a woman in connection with a fatal accident that killed a 47-year-old pedestrian. She faces a level five felony charge for leaving the scene of an accident.

Breanne Elyse Clark, 28, was driving home in her 2007 Volkswagen Jetta when the vehicle allegedly hit Thomas V. Jamison Jr. The collision occurred at the intersection of Highway and Kennedy avenues in Highland, Indiana.

Police arrived at the scene and found Jamison “lying motionless in the middle of the street.” According to the Lake County coroner’s office the accident involved a vehicle and pedestrian.

Investigators pronounced Jamison dead around half an hour after the crash. He sustained serious injuries to his face and skull. The coroner’s office ruled that Jamison died due to blunt force trauma from the collision.

Clark went to the Highland Police Department after the accident. She told officers that she “struck something” at the intersection. A police officer examined Clark’s car and said it had “fresh damage” to the hood, bumper and windshield. She was arrested shortly after the collision.

Pedestrians have the right to cross the road without fearing for their safety. However, when irresponsible motorists drive recklessly, they put pedestrians at risk of serious injury or even death. At Briskman Briskman & Greenberg, our attorneys know how to hold negligent drivers accountable for their actions and fight for just compensation.