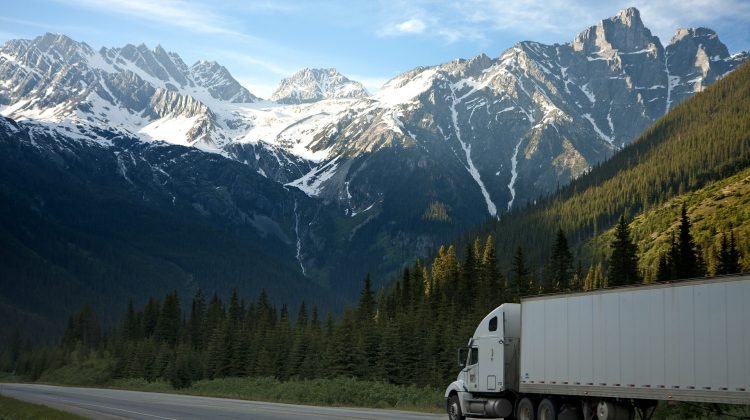 A 46-year-old man died after being hit by two trucks on Interstate 294. Authorities are investigating the circumstances of the accident.

Paul M. Jehlik of Glen Ellyn was driving a Dodge Ram pickup truck on northbound I-294 near Burr Ridge, Illinois, when the truck accident occurred. According to Illinois State Police, his vehicle hit the guardrail on the tollway’s right side.

State police said Jehlik then exited his vehicle and ran into traffic for unknown reasons. He was struck by an International box truck and Freightliner semi-trailer truck, both of which were also traveling north. Police do not know why the truck rammed into the guardrail.

Jehlik was rushed to a hospital with life-threatening injuries. He later succumbed to his injuries.

A witness who saw the accident on his way to work in Schaumburg said Jehlik was standing at the edge of the far-right emergency lane. He saw him move toward some debris in the second lane and then retreat, as if he was trying to recover something.

The witness said Jehlik did not see a large semi-truck approaching in the second lane until it was around 20 feet from him. “He froze and the truck hit him. He was sliding on the ground. It was pretty much the worst thing I’ve ever seen,” the witness reported.

The consequences of a truck accident can be devastating. Victims who survive often suffer serious harm such as back injuries, head trauma or broken limbs. The accident attorneys at Briskman Briskman & Greenberg know how to hold the negligent party accountable in such cases.