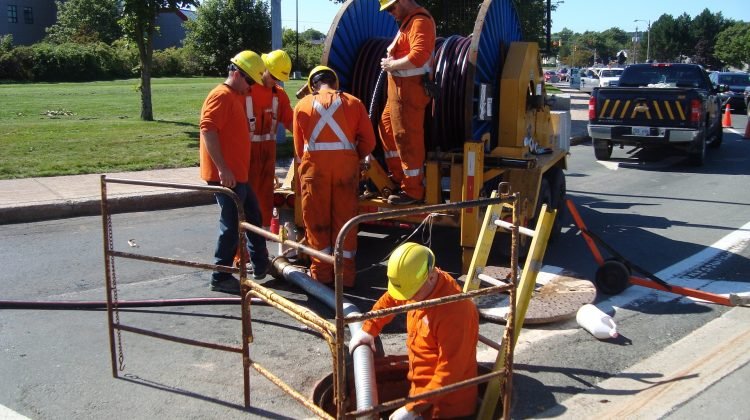 A construction worker died on the job after firefighters failed to rescue him from a sewer pipe in Streamwood, Illinois. The Occupational Safety and Health Administration (OSHA) is investigating the man’s death.

Brett Morrow, 22, was installing new sewer lining to prevent leaks when he became trapped in a horizontal pipe measuring 24 inches in diameter. Morrow was initially able to communicate with the other construction workers on his team. However, officials said he was unresponsive by the time rescuers arrived at the scene.

Morrow was stuck around 25 feet into the manhole. Firefighters were unable to pull him out immediately due to blockage from the sewer liner, which had crumpled and hardened. It took them almost four hours to cut away the material in order to clear a path to Morrow. By that time, he had died.

Morrow was an employee of Benchmark Construction. OSHA records indicate the company has been fined for several safety violations since 2008. Reported problems pertained to aerial lifts, protective systems, excavation requirements and respiratory exposure to a chemical.

An OSHA spokesman said the investigation into Morrow’s death could take several months. He said compliance officers were talking to Benchmark Construction, interviewing witnesses and examining safety records to determine whether the employer was following the required safety procedures.