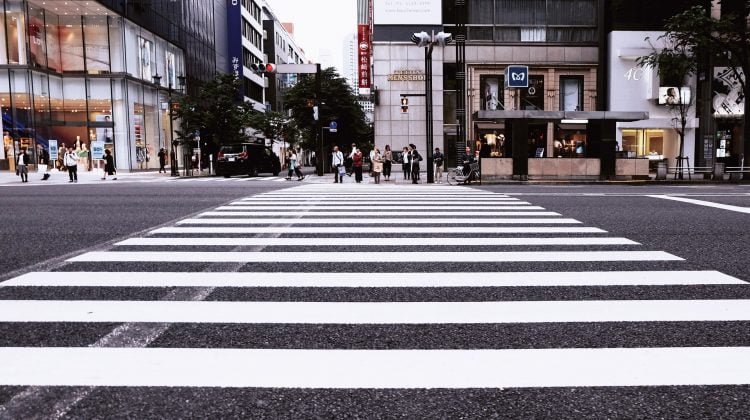 A recent accident highlights the dangers of suburban crosswalks where drivers often fail to yield to pedestrians. A 9-year-old girl was hospitalized after being hit by a car while she was crossing a street in Arlington Heights, Illinois.

Authorities who arrived at the scene found her conscious and responsive. Police Sgt. Thomas Henderson told the Daily Herald that physics saved the girl’s life. The impact raised her off the pavement and threw her onto the sedan’s hood.

Police said the girl was with a group of adults and children at North School Park when she crossed Arlington Heights Road and was struck by the southbound vehicle. The unidentified driver was cited for failing to yield to a pedestrian at a crosswalk.

Under Illinois law, drivers are required to stop for pedestrians within crosswalks. Pedestrians are also obligated to be cautious and not enter the path of oncoming vehicles.

However, an informal study by Daily Herald reporters found that drivers ignore crosswalks far too often and fail to stop for pedestrians. In 20 percent of crosswalk tests across several counties, drivers sped through crosswalks despite an individual either standing or walking within the crossing.

According to the Governors Highway Safety Association, there were 5,987 pedestrian accident fatalities in 2016, marking a 9 percent increase from 2015. The data and frequent reports of pedestrian accidents indicate that pedestrian safety is still a significant issue that requires more driver awareness and caution.