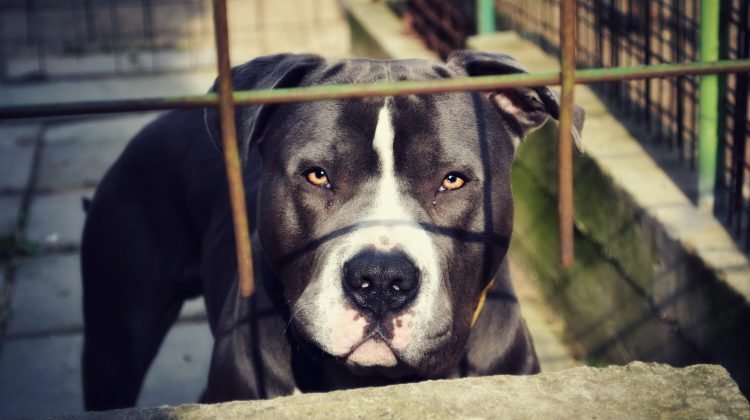 A 10-year-old boy in Aurora, Illinois was injured after being mauled by two pit bulls. Police said they euthanized both dogs thought to be responsible for the attack, just hours after tracking them down.

One of the pit bulls was captured soon after the attack, but the second was not found until several days later. Aurora police said the 20-year-old owner of the dogs called Animal Care and Control to tell them he had located the missing pit bull. He turned the dog over to the facility.

Although police did not name the owner, they said he was known to animal control due to several pending citations. The owner was fined $3,500 and cited for allowing both dogs to run at large and attack the boy. He was also cited for failing to ensure one of the pit bulls received a rabies vaccination. Both dogs were set to undergo rabies testing by Kane County Animal Control.

The boy was hospitalized at a suburban Chicago hospital with non-life-threatening injuries. He had been walking to school when the attack occurred. A 31-year-old woman who saw the attack while driving rescued him and called 911.

If you or a loved one has suffered serious injuries resulting from a dog attack or dog bite, it is possible to seek compensation for medical expenses, pain and suffering, and other costs. Contact the experienced attorneys at Briskman Briskman & Greenberg to learn more.