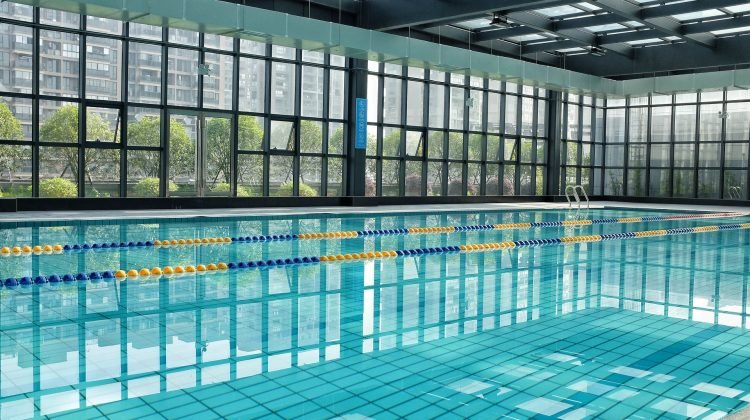 The mother of a special needs student who drowned in a high school swimming pool filed a wrongful death lawsuit against the Chicago Board of Education. The lawsuit, filed in Cook County Circuit Court, is seeking in excess of $100,000 in damages.

Rosario Gomez, 14, was a student with autism at Kennedy High School in Southwest Side, Chicago. He was using the school’s swimming pool with a group of at least 65 other special needs students during a physical education class.

Authorities said Gomez died after he was found unconscious in the deep end of the pool. Paramedics’ attempts to resuscitate him using CPR were unsuccessful. They transported Gomez to MacNeal Hospital where he was pronounced dead.

According to the complaint, Gomez did not know how to swim and was not wearing a lifejacket. A lifeguard allegedly left him unsupervised in the pool. Court documents said the teen required “one on one training and/or constant supervision” when engaging in pool-related activities.

The lawsuit alleged that the school “knew or should have known” about Gomez’s special needs. Due to his autism, the teenager found it difficult to ask for help when he needed it. School staff was also accused of failing to pair Gomez with a “buddy” before he entered the water.

The six school employees on duty at the time of Gomez’s death allegedly did not notice he was no longer in the shallow end of the pool. These included a lifeguard, instructional assistant, two P.E. teachers, a special education classroom assistant and a substitute aide.

The lifeguard and the substitute aide were fired. The latter was accused of being “negligent in the supervision of a student.” The Chicago Public Schools district was looking to fire a third person in connection to the incident. Two other employees received disciplinary warnings.