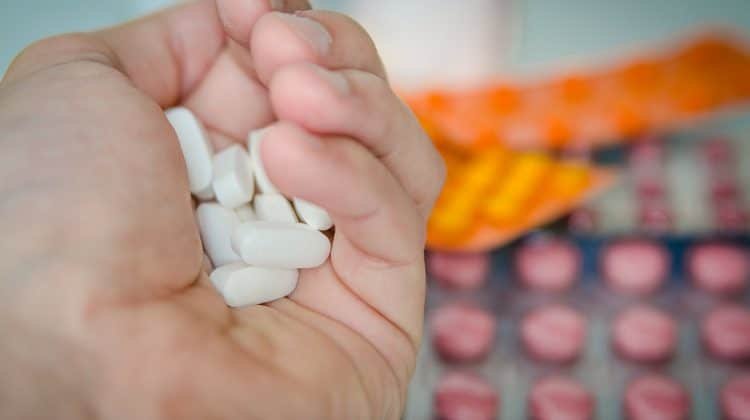 The mother of an Iraq war veteran filed a medical malpractice and wrongful death lawsuit against a Chicago Department of Veterans Affairs (VA) hospital. She alleged that the negligence of its medical staff led to her son’s suicide in March 2015.

Daniel Nerstrom had sought treatment for post-traumatic stress disorder (PTSD) after returning home to Chicago from Iraq. He was medically retired from the U.S. Army in 2013 after 10 years of service. Nerstrom also suffered from other medical conditions like chronic back pain and severe migraines.

His mother, Kim Nerstrom, accused the doctors and nurses at James A. Lovell Federal Health Care Center of negligence in the care of her son. She sued the hospital in the U.S. District Court for the Northern District of Illinois and is seeking more than $75,000 in damages.

Daniel Nerstrom’s first VA doctor, Lori Moss, allegedly prescribed an antipsychotic medication that had little or no known benefits in treating PTSD. Although it was not suitable for long-term use, Nerstrom was never weaned off of it.

According to the complaint, he switched doctors in 2014 because Moss was “not a good fit.” However, the second VA doctor, Chandragupta Vedak, failed to make a referral for psychotherapy despite Nerstrom’s reports of persistent nightmares and avoidant behavior.

The lawsuit alleged, “Dr. Moss and Dr. Vedak deviated from accepted standards of care by prescribing an antipsychotic as the primary medication for PTSD when antipsychotics have no known benefit and are only to be used as adjunctive therapies.” The doctors were accused of violating VA guidelines for PTSD management.