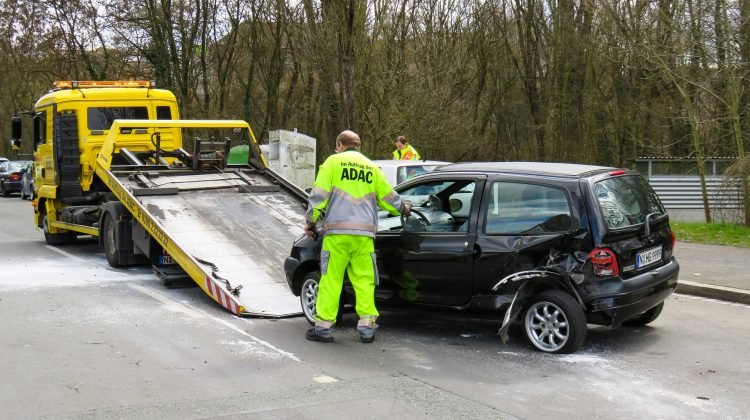 A Chicago police officer’s attempt to handle a domestic dispute took an unexpected turn when he and the woman he was questioning became the victims of a hit-and-run accident.

According to authorities, the 43-year-old male police officer was responding to a domestic dispute call in the Park Manor neighborhood at around 2:20 a.m. A maroon vehicle struck him and the 24-year-old woman he was interviewing in the street. Chicago police said the car fled the scene at a high speed immediately after the crash.

Both the officer and the woman sustained serious injuries that were described as non-life-threatening. They were transported to Stroger Hospital in critical condition.

The officer suffered a broken tibia and fractured skull in the hit-and-run crash. He was discharged from the hospital the next day and will continue his recovery at home, according to Chicago Police Department spokesperson Anthony Guglielmi. The woman’s condition was unknown.

“We don’t believe this was a nefarious incident where someone targeted police,” Guglielmi said. “We believe alcohol was a factor and this was just a drunk driver.”

Chicago police had a man in custody but charges were pending. Although further details were not released, Guglielmi said the man was expected to be charged with an aggravated DUI. The investigation remains ongoing.