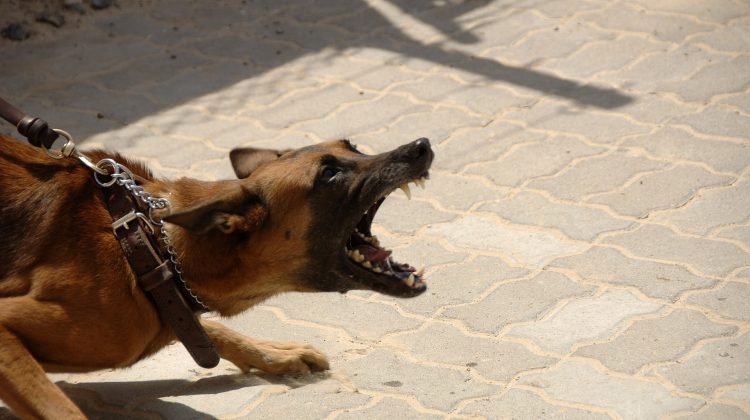 Postal officials in Vermillion County, Illinois, are considering changing their mail delivery system after reports of a growing number of dog attacks on mail carriers. Georgetown residents who fail to control their pets may soon find themselves collecting their own mail.

Three mail carriers in the area have suffered dog bites since January. One of them is still undergoing physical therapy after landing in the emergency room. According to Georgetown Postmaster Alicia Ford, the victim received stitches on her wrist and is likely to be away from work for more than a month. She described this situation as “kind of a domino effect of how it affects everything within the postal service.”

Mail carriers filed 25 complaints in 13 delivery days. They reported feeling threatened by dogs on customers’ property during mail deliveries. The United States Postal Service (USPS) said that while they understand that the dogs are protecting residents’ property, pet owners need to be more responsible and aware.

USPS met with City Hall to discuss the problem. They said that if dog attacks continue to occur, mail carriers will stop delivering mail to those houses. Ford said postal officials are considering various options to address the issue. One consists of using a centralized delivery system that would require residents in problem areas to pick up their mail from mailboxes at drop stations.

“Ultimately, the main goal is to protect the carrier,” said Ford. “The carriers have the right to come into work and go home and be safe.” The post office plans to mail postcards reminding homeowners to control their dogs, have documentation showing rabies vaccinations and prevent them from running wild.