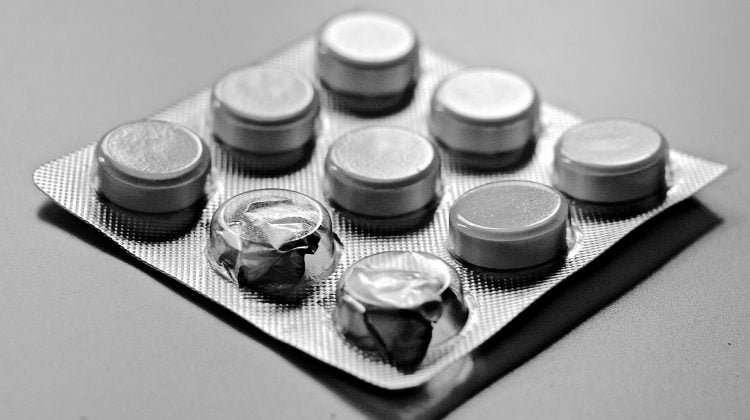 The heavy workload of pharmacists in Illinois has been under the spotlight in recent months. The state has proposed several bills in an effort to improve consumer safety and reduce the chances of prescription errors that can cause harm to patients.

The Illinois House of Representatives voted in favor of legislation that would set up a task force to examine pharmacy issues. The task force would present a report in 2019 containing recommendations for improving consumer safety. Illinois General Assembly representatives Mike Zalewski of Riverside and Mary Flowers of Chicago sponsored the legislation. A similar proposal is pending in the Senate.

Flowers, who described the bill as a “step in the right direction,” also introduced another proposal in the Illinois General Assembly that would limit pharmacists’ workload. It involves limiting prescription fills to 10 per hour, capping pharmacist work hours at eight per day and introducing mandated nonworking breaks. In addition, a pharmacy technician would be required to work with a pharmacist at all times.

The measures follow a Chicago Tribune investigation that suggested pharmacists’ workload pressure resulted in a lack of patient counseling on potentially dangerous drug combinations. The findings revealed 52 percent of the 255 pharmacies evaluated in Chicago and nearby areas failed to warn customers about risky drug interactions that could be harmful or even fatal.